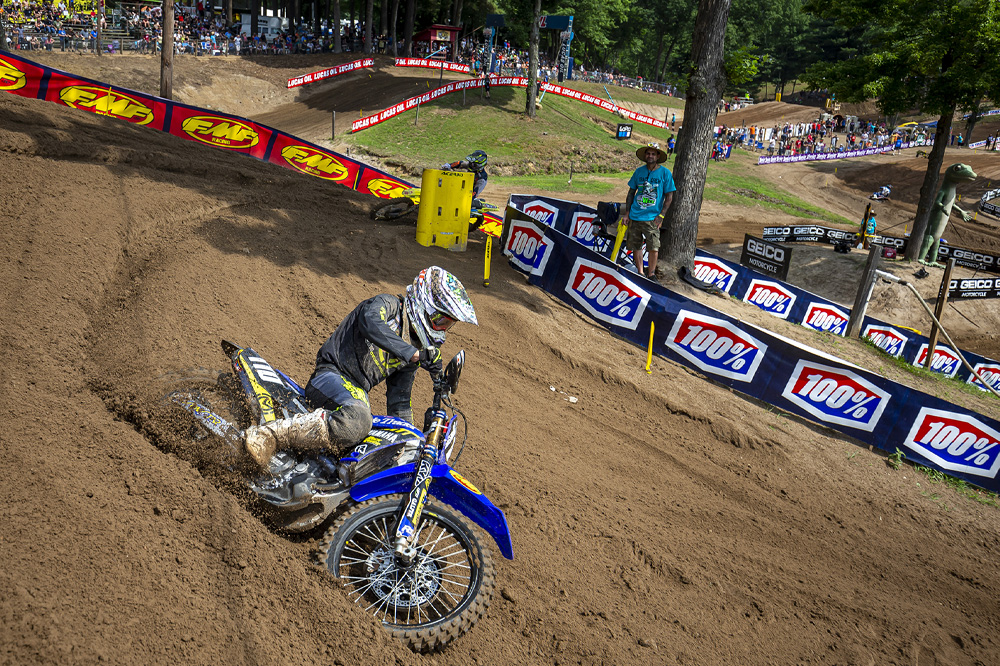 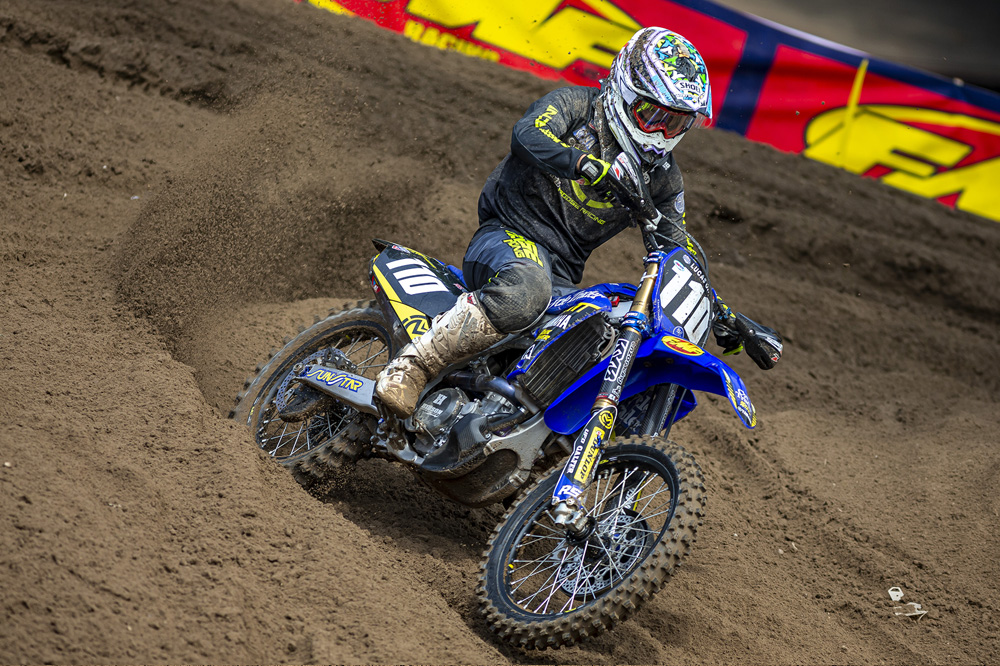 An Early End to Watanabe’s Weekend at Southwick

Despite wanting to build on his performance in Florida, the Southwick National in Massachusetts proved to be a very difficult race for Watanabe. By his own words, the Japanese rider felt good and was riding well but an unfortunate series of events prevented him from qualifying for the 40-rider mains.

Watanabe was in good form in the first practice session, finishing 26th in Group A instead of around 30th where he sometimes ends up. The challenge that he faced was a smooth track for Group B and a bevy of fast local racers, so 12 riders finished ahead of him in the Group B sessions, which put him in 39th position in the combined qualifying timesheets. As only the top 36 riders qualify to go directly into the final motos, this meant he would have to contest the last chance qualifier race again.

Watanabe has already faced this situation multiple times. He got off to a great start, taking 2nd into the first turn but went a little wide and ended up 4th as the riders all settled in. However, the consolation race can be risky as riders can get excited and make questionable decisions in their quest to make it into the main event. As Watanabe entered a fast sweeping corner halfway through the first lap, a rider behind him lost control and collided with him, taking both of them down. On top of that, the Japanese rider was stuck under both bikes, costing him precious seconds to try and remount.

Once he was back in the saddle, he rode hard and fast to try and make up lost positions, but then came together with another rider in a slow corner and tipped over. He remounted quickly this time only to discover a problem with the bike, with the engine sputtering like it was starving for fuel. That signaled the end of his day. The rider that collided with Watanabe on the first lap came over and apologized, but it was still a disappointing and early end to the team’s effort in Southwick.

“It was a very frustrating weekend. I felt like I was riding well, but I wasn’t able to qualify for the races. I’ll switch gears and focus on the next round at Redbud next weekend and prepare to ride my best.”

“I was really sad for Yusuke today as I think he was riding well in practice and in his qualifying race, but it’s racing and we all know anything can happen. It did give us a good opportunity to walk around to different sections of the track and show Yusuke what the top riders were doing in the different sections, so we tried to make the best of an unfortunate situation.”