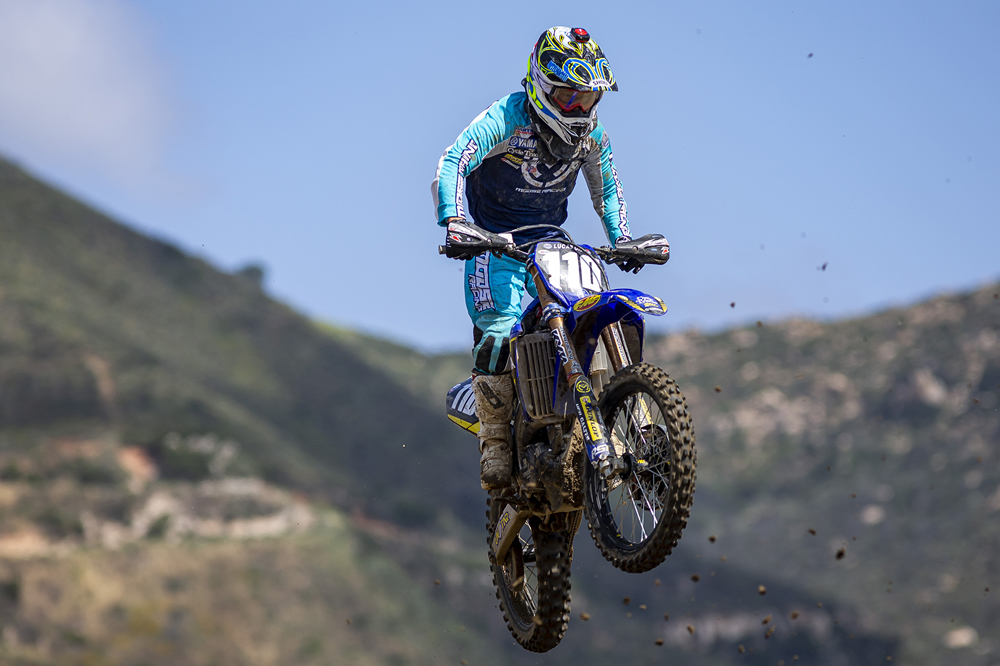 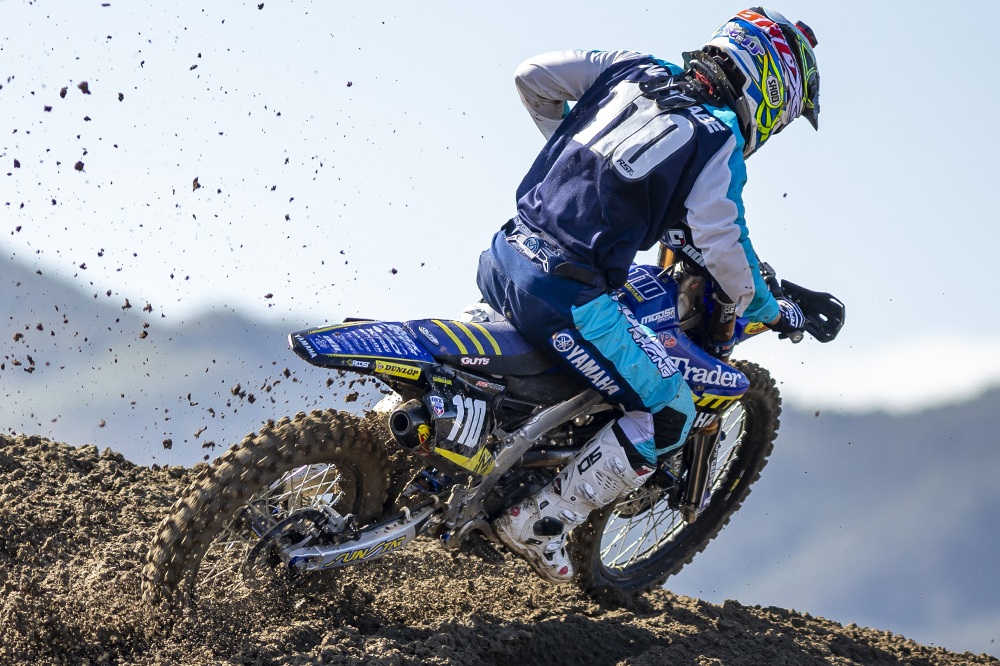 Watanabe Goes Faster but Accident Brings Round to Early End

The weather was clear and sunny as the Fox Raceway National got underway in Pala, California this weekend. Although Watanabe has ridden this track several times before, participating in the media day ride on Friday with his coach Doug Dubach helped the Japanese rider see new obstacles and adjust to the new sections that had been added for the National.

Watanabe looked strong on Saturday morning and had been feeling more confident in the week leading up to the weekend. In the first practice, he finished in 28th position in the A group and his time was faster than all the riders in the B practice group, in contrast to last week when there were 11 riders faster than him. In the second practice session, Watanabe ran at a similar pace to the first session, but a few other riders improved their own times, putting the Fukushima Prefecture native in 32nd for the first moto. This was an improvement of five places over last week, so he was in good spirits!

In Moto 1 he made a solid start and was about 18th after the first turn, and made a couple passes in the next section. He was up to 16th place as he approached a jump section when suddenly two riders in front of him made contact with each other, sending one of them into Watanabe’s line. He landed on the back of the rider’s bike, which resulted in a big crash. Watanabe tried to get up quickly, but it was clear that he was not in any condition to continue. After an examination at the Alpinestars Medical Unit, it was determined that he could not continue racing the rest of the day due to a concussion.

“I was feeling very good for this race and was very excited to have such a good start. I made some passes and was feeling good, but two riders bumped on the jump ahead of me and one came my way. I was very frustrated to have a crash while in a good position and feeling good!”

“My feeling is that Yusuke’s becoming more comfortable with the speed of the racing in America already and was feeling more relaxed and ready to stand up and fight for a good position. We will have to wait and see what the doctor says on Tuesday, since that’s when he’ll have an evaluation to determine if he can join next week’s race.”