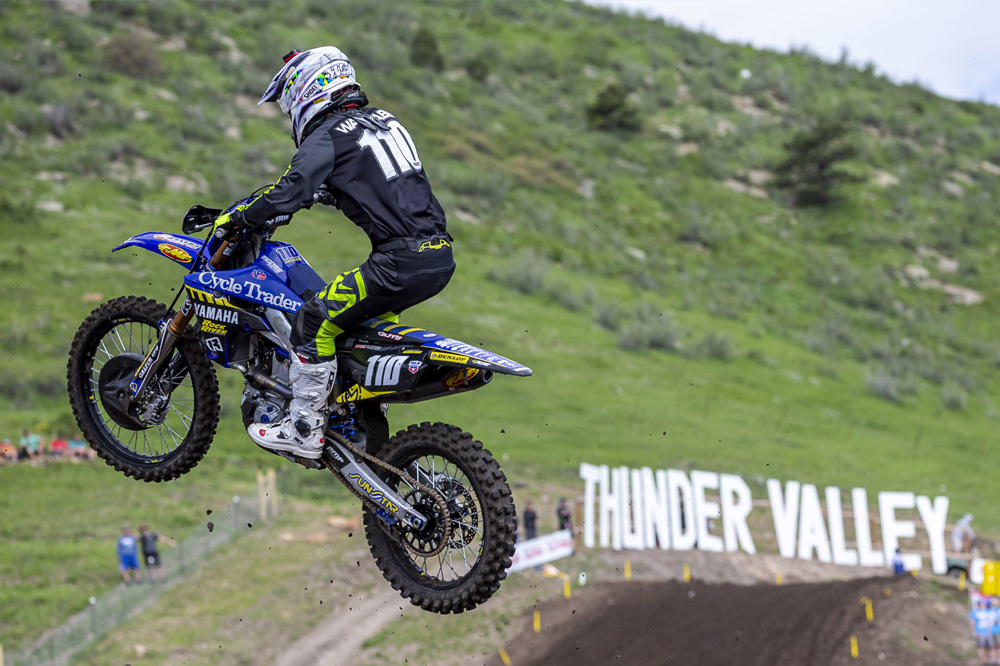 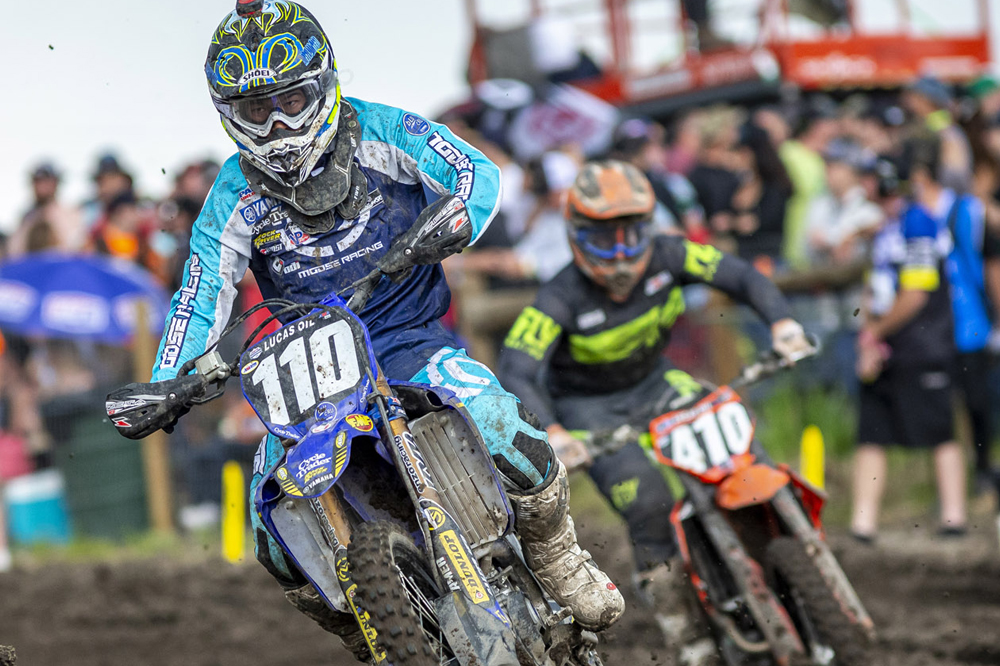 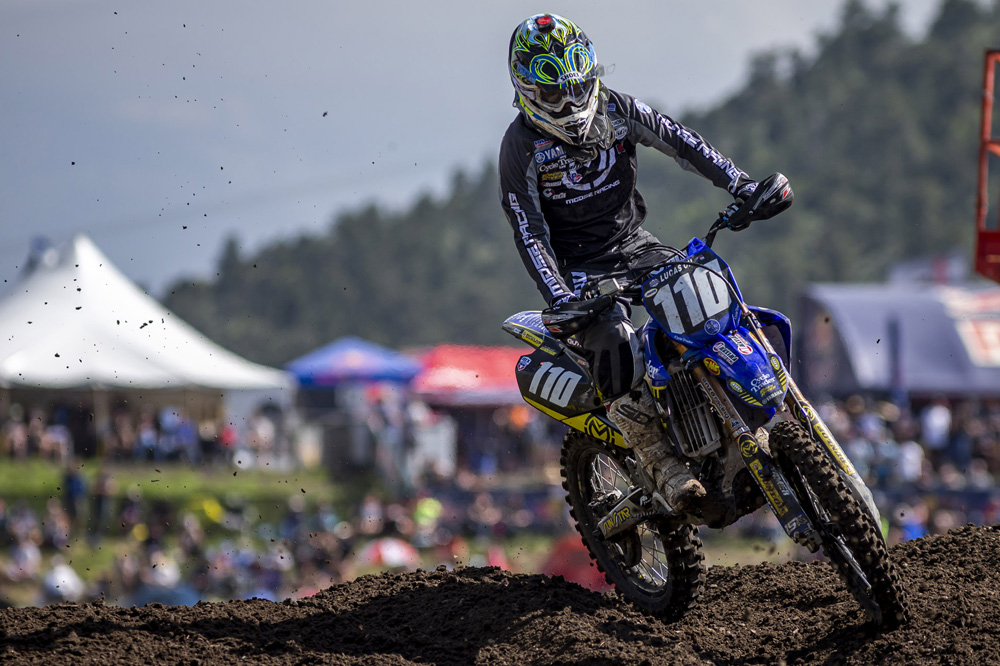 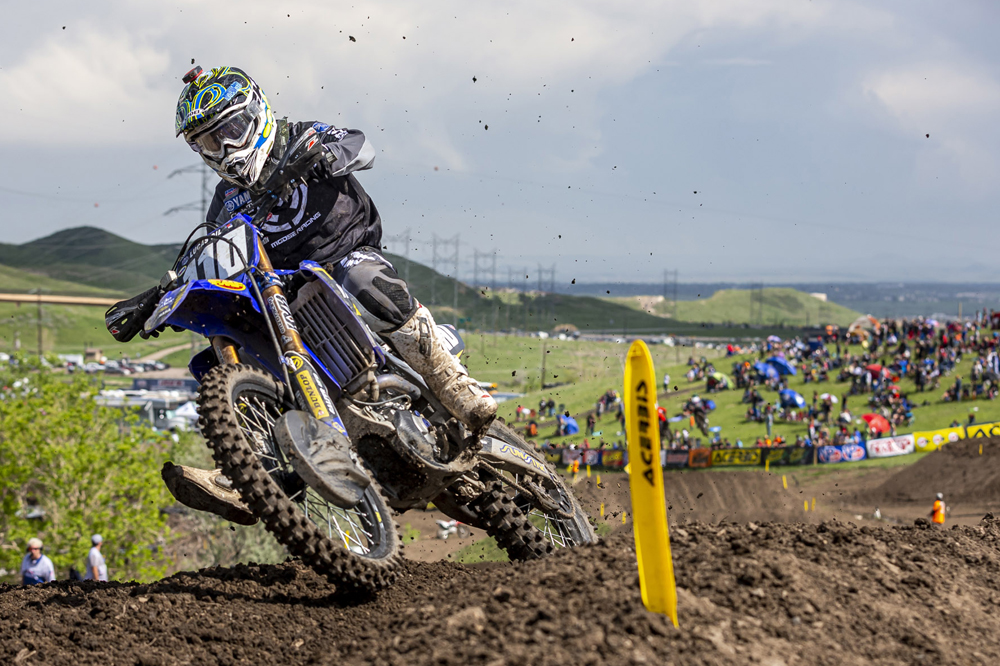 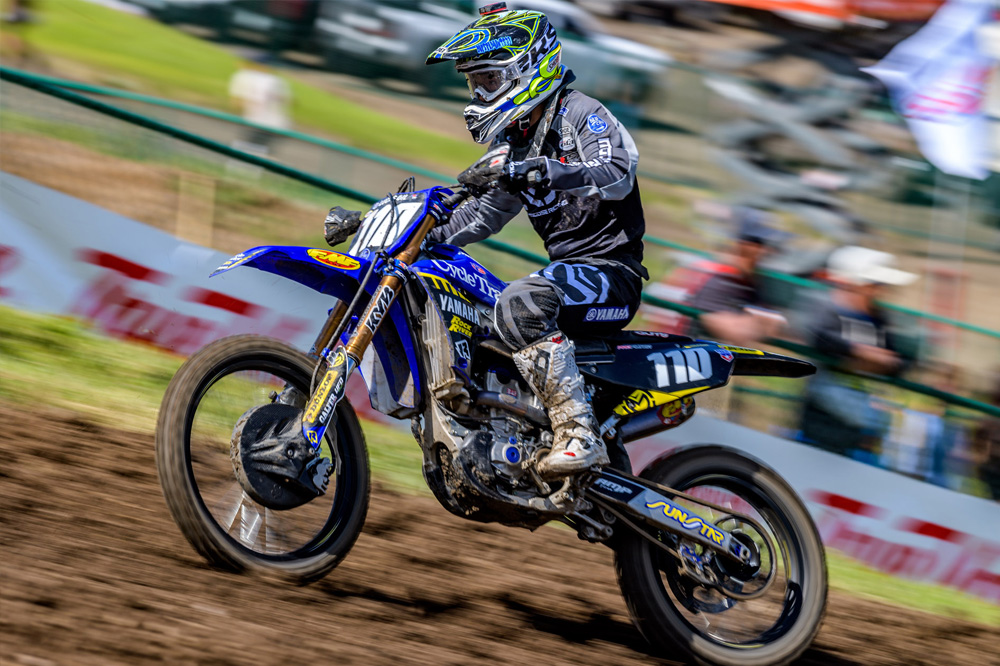 Watanabe Bounces Back from Injury for Solid Weekend

After Yusuke Watanabe’s unfortunate concussion at the previous round, the team was unsure whether he would be able to compete this weekend at the Thunder Valley National. He underwent concussion testing over several days and received the go-ahead to race before being released on Saturday morning.

The team was concerned about his ability to compete at the top level given the very limited amount of training permitted over the week, with only light workouts and a bit of riding allowed. Despite this, Watanabe performed very well.

It took the Japanese rider some time to get up to speed in the first timed practice, and at the end of the 15 min. Group A session he was in 30th. He slightly improved his time in the second session on a track that became slower for most and qualified 33rd overall, which was good enough to put him directly into the main motos.

In the first moto, Watanabe got a slow start out of the gate but was already passing riders in the first few laps. At the 15-minute mark he was in 26th place and closing in on the rider ahead when the race was red-flagged due to lightning in the area. Since this occurred past the halfway point, it was considered a complete race and Watanabe was credited with 26th place. He also said he felt no problems physically and was ready for the second moto.

Moto 2 saw Watanabe get a better start. There was some contact with other riders in the first turn and a few bikes went down, but the Fukushima native managed to get through unscathed. He rode more aggressively and was trading positions with some top riders, settling into position around 23rd place. As Watanabe was working on finding a way past the next rider in front of him, Honda rider Christian Craig was coming up behind him. As the race was coming to an end, Watanabe successfully made the pass but Craig also came past and Watanabe finished the second moto in 23rd. Still, he recorded his best overall finish in the AMA to date with 23rd.

“I was both sad and mad that I wasn’t able to prepare very much for Thunder Valley since this is one of my favorite tracks. In practice I wasn’t sure about my feeling because of the small injuries from last week; my riding was a little tight and I wasn’t able to perform at my best. Before the next practice, Doug-san helped me with some ideas that helped make me more relaxed and I had a better feeling in the second practice. In the first moto, I didn’t get a good start and was not riding my best at first, and just when I started having a better feeling the race was stopped because of lightning. Doug-san and I talked about riding more relaxed and I was better in the second moto. I still need to work on my line choice when the track gets very rough. Doug-san and I had a long talk about this and I understand what to do more. I’m looking forward to heading to Mt. Morris because High Point is also one of my favorite tracks!”

“My feeling is that Yusuke showed good strength and determination throughout the week and at the race. I honestly didn’t think he’d be racing at Thunder Valley just seven days after I saw him lying in the medical facility at Pala. We have a weekend off before heading to Mt. Morris in Pennsylvania, and that will give him time to heal up the rest of the way and put in the work to prepare for the next race!”