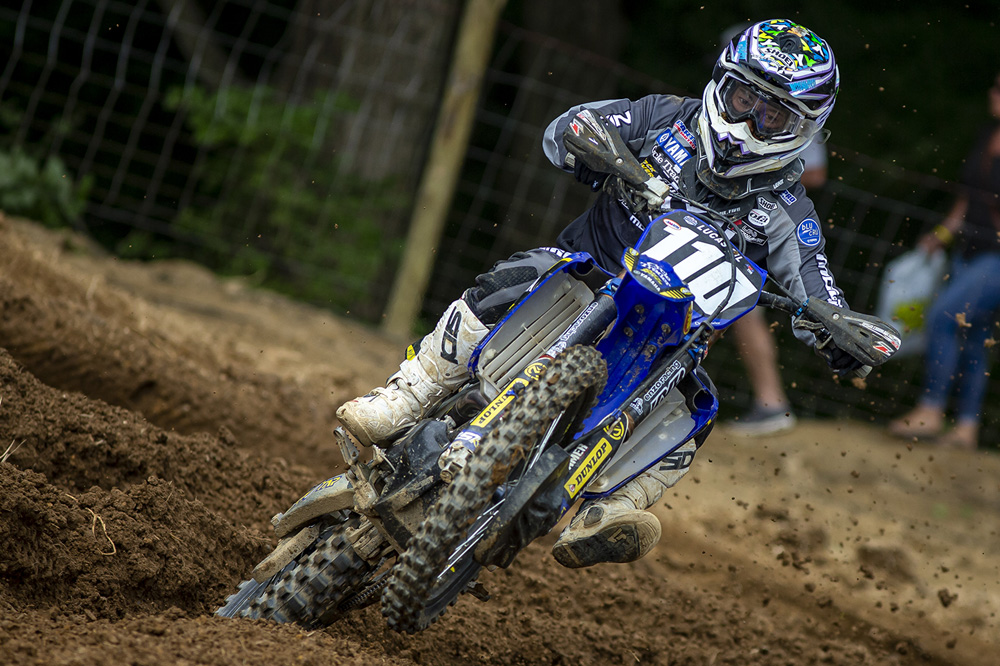 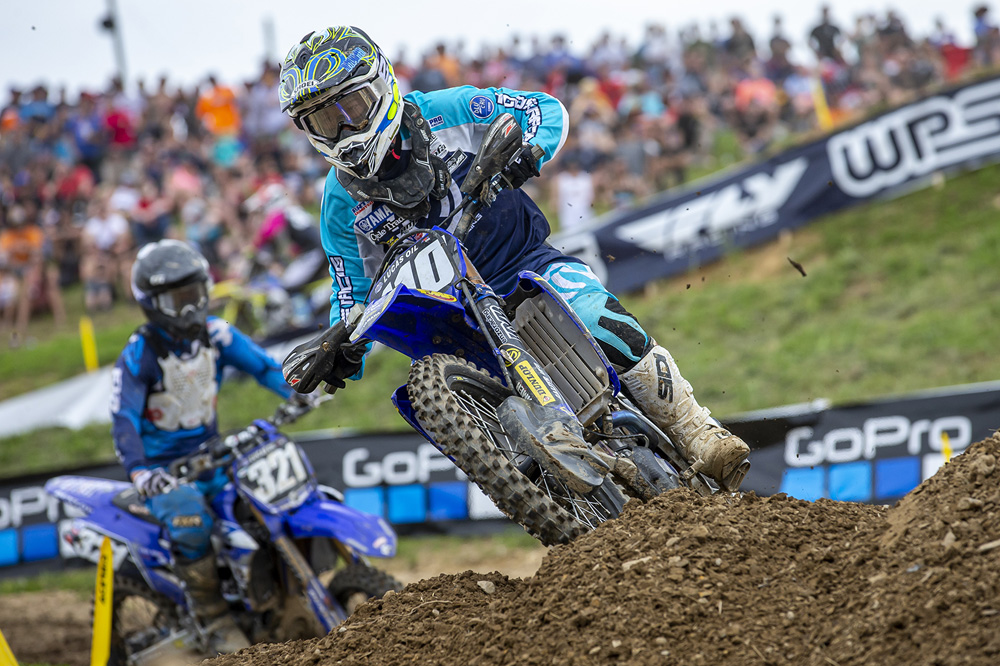 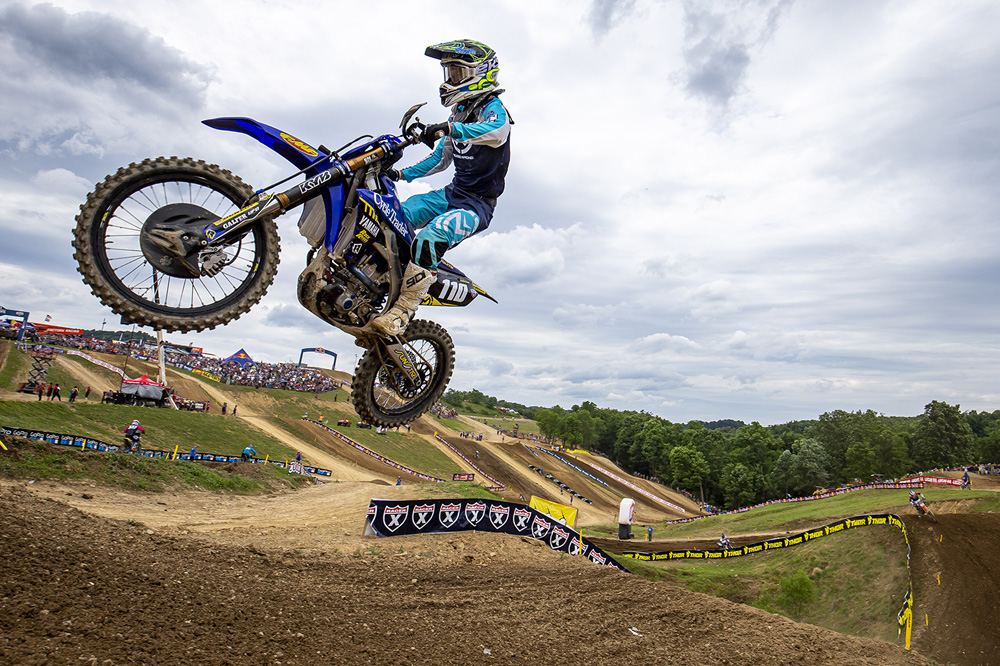 The High Point National at Mount Morris was set to be a good weekend of racing as the weather was clear and Watanabe was feeling better, having further recovered from his unfortunate concussion at Round 2.

In the first timed practice, Watanabe was looking more relaxed and riding well, finishing 25th in Group A. This was a solid improvement from Thunder Valley where he was 33rd. He then lowered his time in the second practice by a good three seconds for a positive-looking start. With the combined times from both groups, the Japanese rider ended up 28th out of the 70 riders attempting to make it into the 40-rider field.

In Moto 1, Watanabe was in good spirits heading down to the gate, but before the race he had a problem with the bike starting and was unable to complete the sighting lap. Luckily, he was later able to get the bike fired up and join the race, getting a very good start out of the gate and running inside the top 10. However, he struggled with his lines and made several mistakes. One cause of this might have been not being able to check out the track on the parade lap, since the surface had changed considerably since the qualifying runs. After about 10 minutes, the Japanese rider was able to regain his rhythm and began riding more smoothly. From this point, he was around 28th place and began to chase down the riders that had passed him early on. By the checkers, he had recovered to 24th, two spots ahead of his performance in Colorado.

Watanabe was feeling frustrated the first moto and was ready to put together a better race in Moto 2. But his start was not as good and he was running in 27th at the end of the first lap, appearing to be riding somewhat stiff. By the 10-minute mark he was riding well and starting to pressure the riders in front of him. He got up to 23rd and began battling for positions with the two riders in front. This back-and-forth continued until the last lap and he was able to come across the line in 21st at the line, taking his highest AMA race finish yet.

“In timed practice, I felt the best I have all year but I made some mistakes while pushing to make the best lap I could. I was excited for the first moto, but it ended up being very difficult. I had a great start to get into 9th or 10th but I made many mistakes and almost crashed a few times and that put me way back. It was an unlucky combination to get my best start but have no sighting lap. In the second moto I wanted to do a good race. My start was so-so, but I was able to fight and finish in 21st position. I’m looking forward to the race in Florida. I’ve never been to WW Ranch Motocross Park, but I hear it’s sandy and I love sandy tracks!”

“I believe if Yusuke had been able to take the sighting lap in the first moto, it would have helped him relax and hit his marks. That said, while I’m happy with the weekend overall, there is still work to be done. He has the speed to be better than he is showing, so I’ll keep pushing to help with his mental preparation for riding in these high-intensity races.”