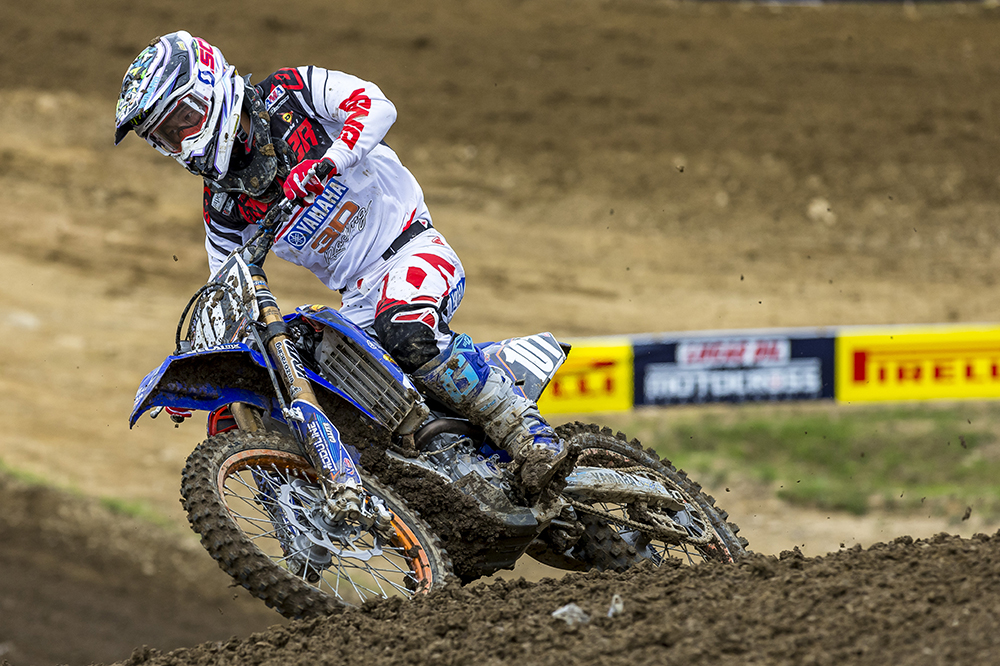 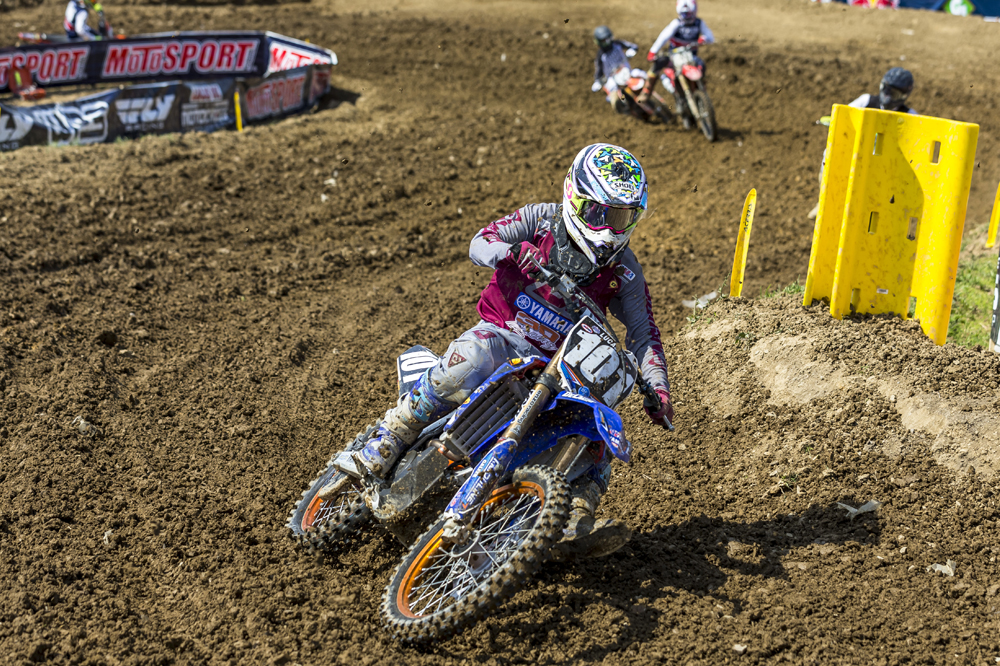 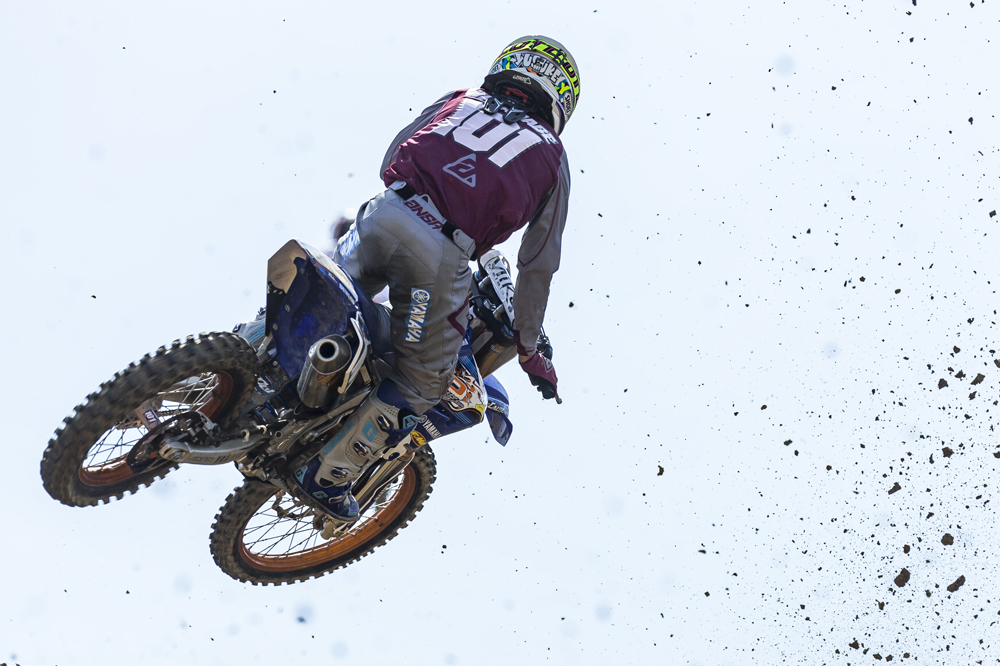 In the week leading up to the race weekend, Watanabe’s practice bike had some engine failures that robbed him of valuable time to train, and High Point Raceway was going to be another outing in which the Japanese rider would go into first practice having to learn the track quickly to get a good time in qualifying. Given the circumstances of having less time to train, not knowing the track and not being able to ride during the press day event, he performed very well.

The deep ruts and sticky dirt at Mt. Morris and the urgency to get a good time were enough to give Watanabe arm pump and he struggled in the first timed practice, taking 28th at the end. There were several new riders at the race that were returning from injury or joining the series for the first time, and this larger roster pushed Watanabe down a few positions as well. Some work on his arms helped the rider from Fukushima perform better in the second practice, and he qualified in 32nd between the two groups.

For Moto 1, Watanabe’s position on the starting line on the outside gate in 32nd affected his start and he was running around 31st at the end of the first lap. Settling into a rhythm by lap two, he started passing riders and began slicing through the pack, upping his position to 24th by the halfway mark and keeping up the pace. He managed to take the checkers in 22nd position, recording his best score of the year so far. Watanabe was clearly stronger in the latter stages than the riders just ahead, so his post-race discussion with Doug Dubach was about nailing the start for Moto 2.

Just as they had planned, Watanabe got a better start out of the gate was already around 22nd on the first lap. However, every time he made a solid pass, a top rider with a worse start than him would manage to pass him, making it tough to move up in the order. About halfway through the race, Watanabe was still in 22nd place but charging to the back of a group of three riders that were starting to tire out in the hot weather. Unfortunately, a rock kicked up from the course hit his left hand and the pain forced him to pull in and retire from the race.

An x-ray of the injury fortunately confirmed that no bones in his hand were broken, but this resulted in the Japanese rider finishing his first outing in Pennsylvania in 30th overall. The next round will take place at Blountville for the Tennessee National on June 23rd.

“The High Point track was very difficult; it was a different kind of rough surface than I’ve seen before. I struggled in the timed practice and didn’t have a very good start in Moto 1, but I felt strong toward the end of the race. I had good start in Moto 2 and was feeling good with my riding and then at the mid-point of the race I got hit with a stone and had to retire from the race, but I’m looking forward to the next round.”

“Unfortunately, Yusuke was struck by a rock on the middle knuckle of his left hand and had to retire from the race. When he reached me in the mechanics area, you could see a large bump on his hand even with his glove still on. We had an x-ray done and found that there was nothing broken, but he was very disappointed as he was looking to get his best result of the season. It was very frustrating for both Yusuke and I to have this kind of DNF, because I believe he would have had his first finish inside the top 20. He is so strong at the end of the race and I feel like he would have passed the group of riders in front of him. We will follow up with a doctor on Monday and see what he needs to do to prepare for next week’s race.”