Looking Back on the
2018 Season 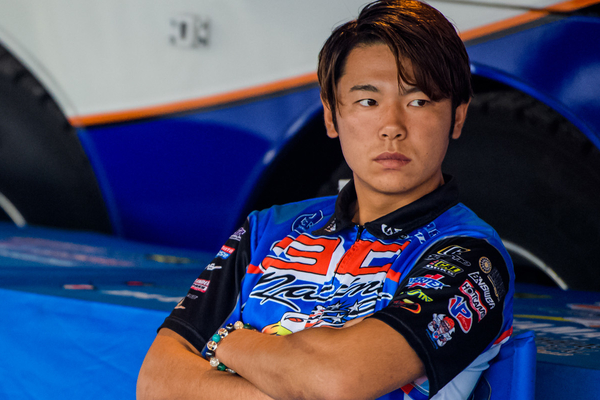 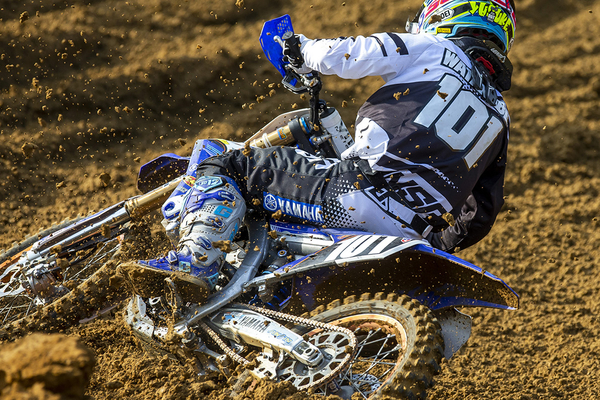 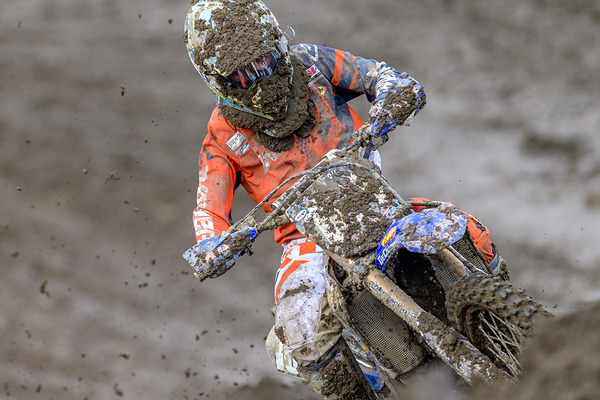 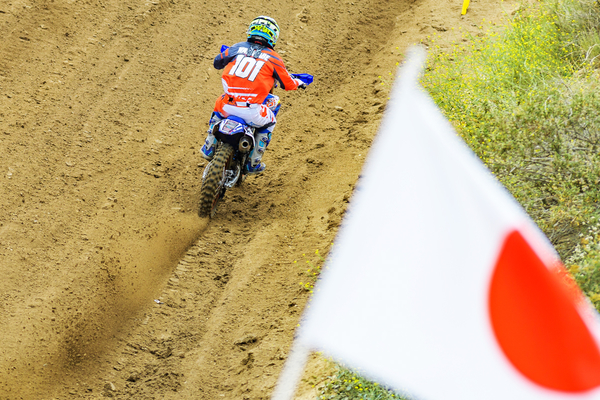 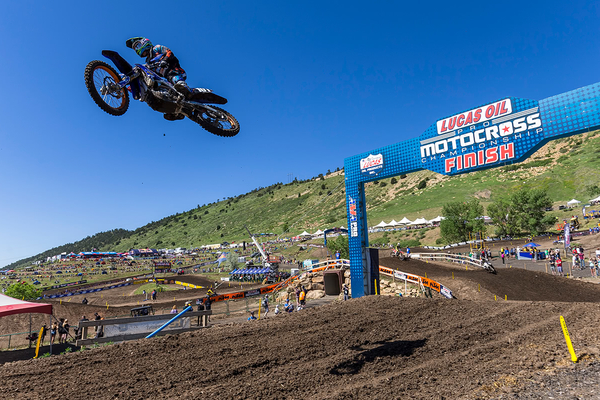 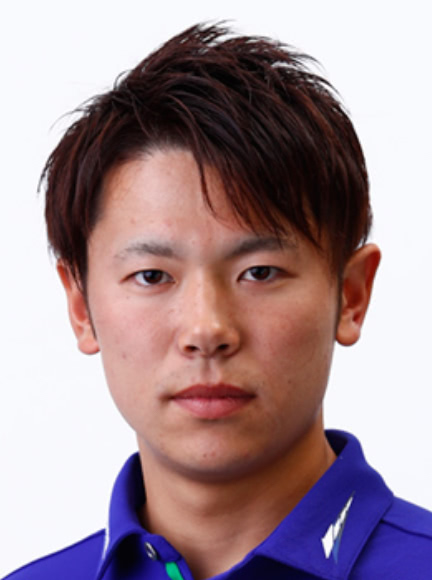 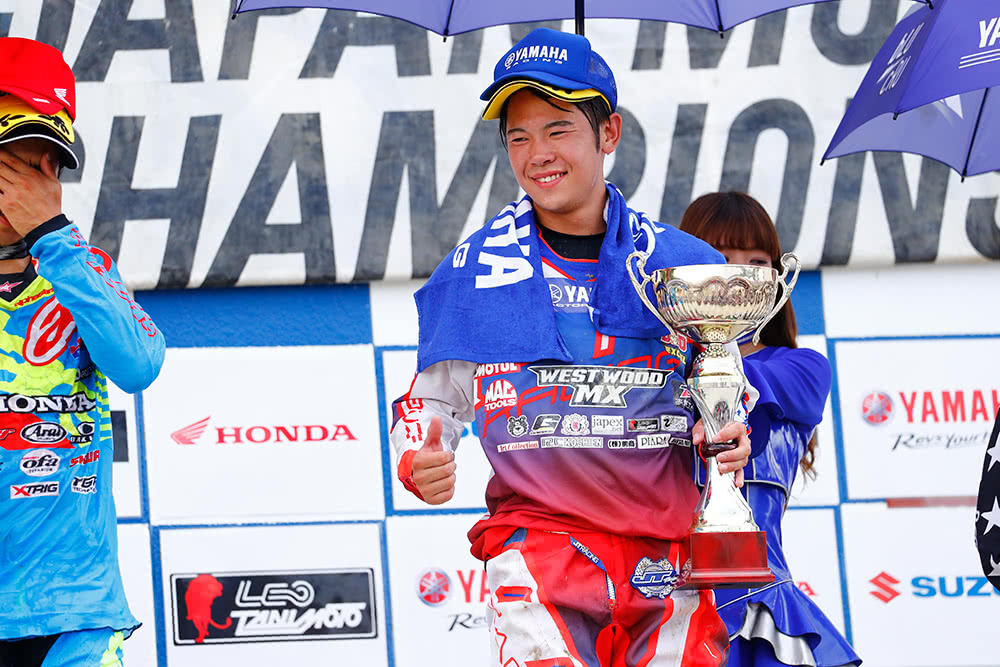 In 2013 there was a major shakeup in the All Japan Motocross Championship. In the first moto of Round 4 held at Sportsland SUGO, a 17-year-old rookie in the 250cc All Japan IA2 Championship bested the class’ fastest riders to take the win. He proved it wasn’t a fluke by winning both motos at the next round for 1st overall.

That rookie was none other than Yusuke Watanabe.

However, “I was still really rough around the edges,” says Watanabe, looking back on the 2014 season. Though he was riding for Yamaha’s top team in the class, his second IA2 season was plagued by injuries and he was unable to achieve the results he’d hoped for. But the following year, he was selected to join the Yamalube Racing Team created to develop young riders. He received a wide range of support, from training camps in the U.S. to refine his skills and build up his physique to a personal mental training coach to sharpen his focus, all under the theme of going from Japan to the world level. Watanabe went on to place 6th overall in 2015 and 3rd in 2016, showing solid growth and progress.

Riding for the Yamaha Factory Racing Team in 2017, he took 13 podiums—including six wins—on his way to lifting the 250cc IA2 class title and unlocking the door to world competition.

“I’m finally going to be able to ride in the AMA championship in the U.S., something I’ve been aiming for and aspiring to as a rider. I’m very thankful to Yamaha for providing me with such a professional environment to grow as a rider, and with this opportunity to contest the AMA championship. I’ve been preparing for this season both in Japan and in the U.S. I’ve been working on my mental focus, riding techniques and physique in the U.S. to prepare for racing in the AMA with the help of my long-time coach, Doug Dubach. The level is really high, so I know that it won’t be easy to get results. That’s why I’ll need to keep improving throughout the season, and I think those improvements will be what brings me closer to my goal of becoming a rider who can do well at the world level. At the same time, I hope my progress and growth will be motivational to young Yamaha riders doing their best in Japan and inspire them to take on racing overseas. I’ll do my very best to represent Japan in this challenge, so please lend me your cheers and support!”

In order to discover and nurture talented riders from Asia who can flourish on the international stage of motorcycle racing, Yamaha began work in 2015 to establish the infrastructure for young prospects to step up through the ranks of racing. As part of this effort, the Yamalube Racing Team was established as Yamaha’s youth team in both the All Japan Motocross and All Japan Road Race championships.

On the motocross side, the first step in that process was to produce an All Japan Champion. With the youth team serving as the parent organization, the rider selected would compete in the All Japan IA2 class for up-and-coming racers while attending multiple training camps in the U.S. and Japan with the help and cooperation of former Yamaha factory rider and AMA Supercross winner, Doug Dubach.

The second step put in place in this process was to mount a challenge on the world level to transform the rider into an indisputed All Japan frontrunner and one capable of competing internationally. That would mean moving to the top motocross kingdoms of the world to build up more experience and further polish riding skills. In the process, the rider embarking on this overseas challenge then becomes a goal for young Yamaha riders, thereby producing new contenders eager to win races and follow in those footsteps. 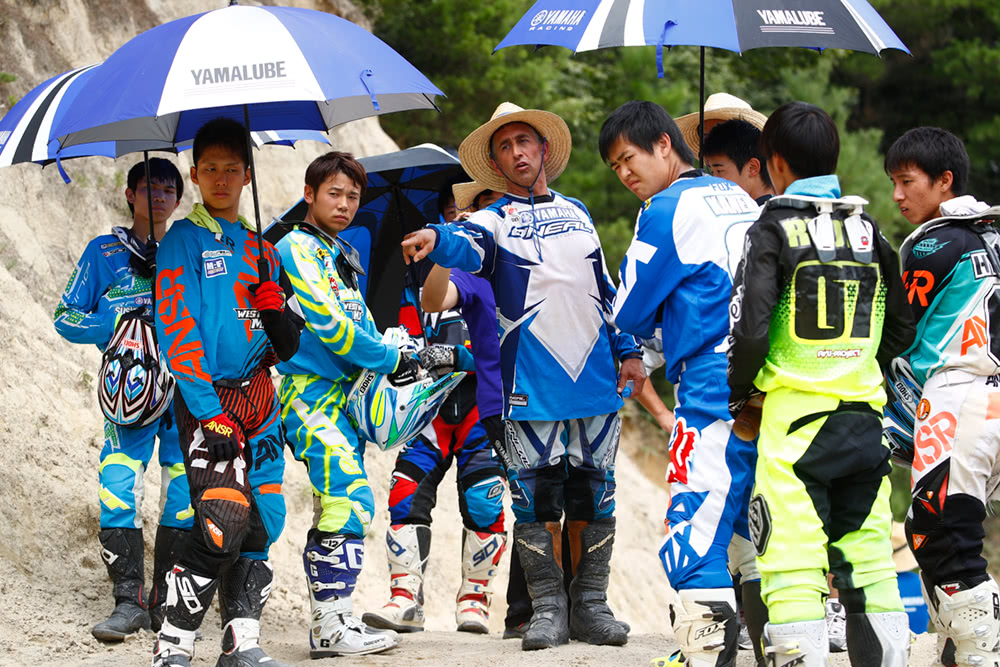 World-Class: The Top of American Motocross

With the overall demand for off-road competition motorcycles at roughly 50,000 units per year, the United States is widely considered a major force in motocross. And with the environment and facilities in place to ride and fully enjoy these machines, weekend races are held all over the country, catering to riders of all levels. In 1972, professional motocross racing was officially recognized by the AMA.

In contrast to AMA Supercross (SX), which uses dirt tracks constructed in stadiums and the like and characterized by tight turns and rhythm sections, AMA Motocross is like the Motocross World Championship (MXGP) and the All Japan Championship in that it is held in the more traditional style, taking place on dynamic outdoor courses built into the natural terrain. But much like Supercross, motocross is an extremely popular motorsport in the United States and is beloved by fans across the country.

From an international perspective, AMA Supercross is an official FIM World Championship while AMA Motocross is a national championship. However, the reason it is considered to be on par with MXGP as a major series is the speed and skill shown by American riders that have risen up through the ranks.

Comprised of the premier 450cc class and the 250cc class, which is made up of mostly younger riders, two races (motos) are run at every event, consisting of 30 minutes + 2 laps each. The 2018 season takes place over 12 rounds and 24 motos across 11 states in the U.S. between May 19 and August 25. 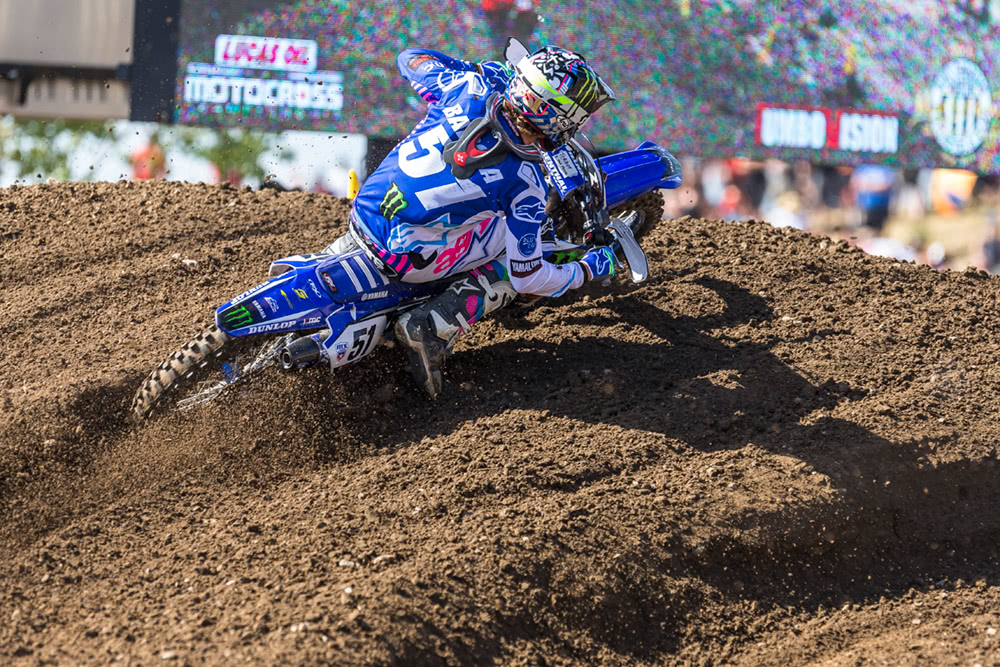 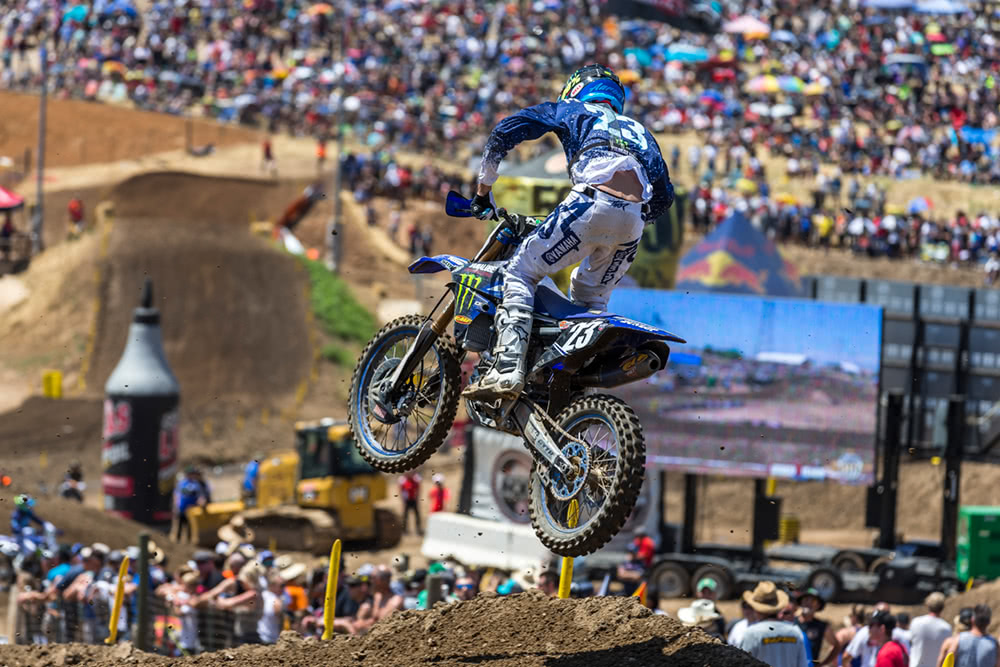