Headed into the Race Weekend with a Podium in Sight Mandy Kainz manages the YART Yamaha Official EWC Team, who took a win at the 8 Hours of Slovakia Ring earlier in the EWC season this year. Team rider Broc Parkes reflects on their success there: “That win was a massive relief, not just for me but for Mandy and the team as well. Because for so long we’ve been so close to winning, but we’ve had some bad misfortune or some things happen.” Kainz echoes the same feelings: “I thought we were really close every race, and every time something unexpected happened. But with this win we’ve shown that we are capable of winning, and that we are a team that can fight for championships.”

Unfortunately, the team had trouble finding the same form in other races during the season and as a result will come into the Suzuka 8 Hours ranked 13th in the championship. This does nothing to slow them down however, as their motivation remains extremely high, as they showed during the pre-event tests on July 5–6 and 10–12. Parkes looks back on the tests: “The first test was wet and the second test was dry, and that went really well. In general I think that the lap times were really good for all the riders, and it was the best test I think we’ve had in a lot of years.” His teammate Marvin Fritz had a similar view: “We had a really good test. I think it was a good experience for me to get more time riding at Suzuka in the wet. We didn’t push for one really fast lap, and like Broc said, we looked to up our average race pace.” Takuya Fujita viewed the tests in a mostly positive light: “We were able to do some long runs and try out some different machine settings. Personally I would have liked to be about 0.5 seconds faster, but the machine is moving in a good direction setup-wise so there’s no problem.”

The team made its final decision on the rider line-up for the 8 Hours during the July 10–12 test, with Parkes, Fritz and Fujita being selected while Neukirchner was set to take on a supporting role for the team. 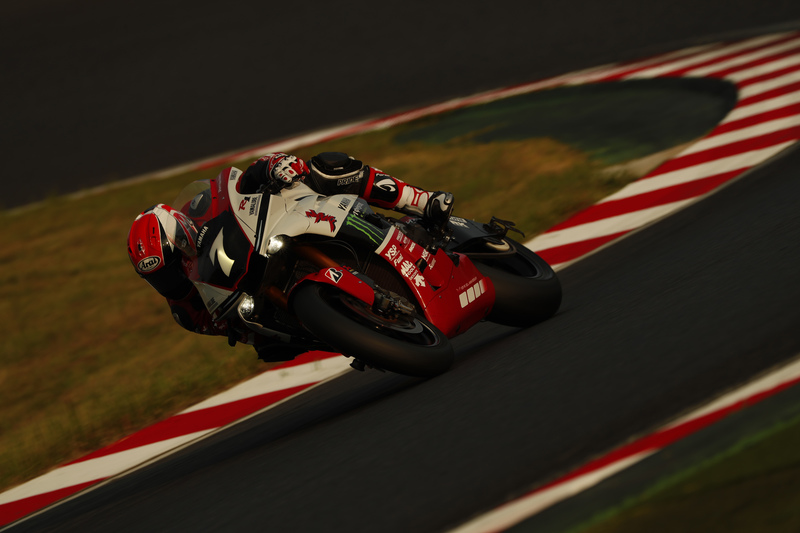 Fujita made some observations on his EWC season so far and how that relates to the 8 Hours: “This year I was included in the team line-up, but due to my physical condition I caused some inconvenience for the team. So here at my home race I want to ride a really solid race to act as an anchor for the team. Both Broc and Marvin are really fast, but there are some things maybe I know a bit better as I have a lot of experience riding at Suzuka. Both on and off the track I want to support my team as much as I can.”

Neukirchner explained his role in assisting the team: “All three of them are fantastic riders, so here at the 8 Hours my job is to support them. I feel like I can do that well because I can give advice about things like physical training or what to eat and when.” To have that kind of backup in the team’s garage is a definite asset. Being able to see things from a rider’s point of view and provide help will surely prove valuable both in the race and the lead up to it. 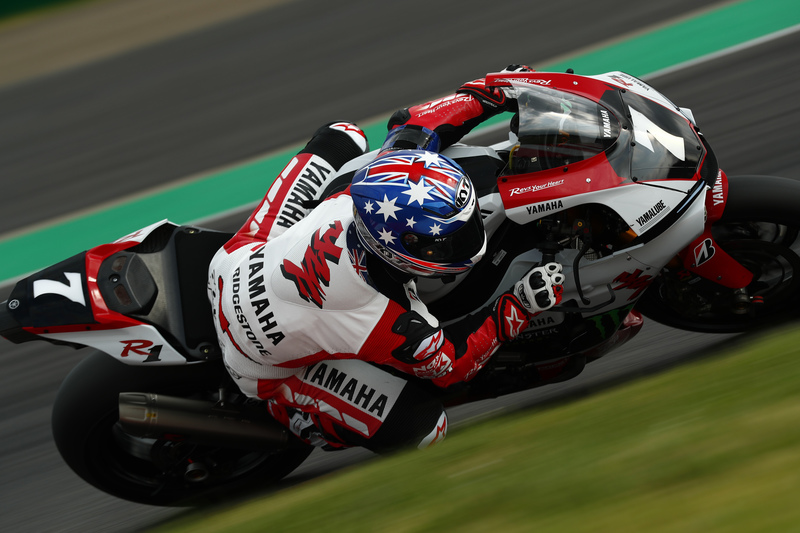 Parkes views the 8 Hours as a challenge, but one that he enjoys. “Suzuka is always a difficult race, both physically and mentally. But this year I have really fast teammates, and the race being difficult makes it that much more worthwhile as a racer, I think. This is my favourite race of the year. We’ll do our best to reach the podium.” 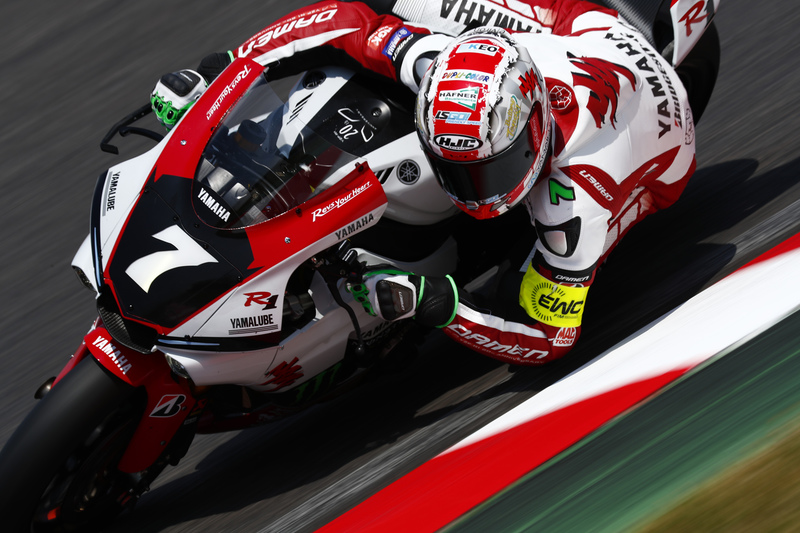 Marvin Fritz feels in better form this year: “Last year I felt a lot of pressure, but this year I’m more relaxed. And last year I raced just two stints, but this year my race pace is really good. I don’t know how it will go, but I’d like to ride more this year if I can. At the 8 Hours so many good riders from everywhere come to this race. So I want to do a good performance and get a strong result for the team.” 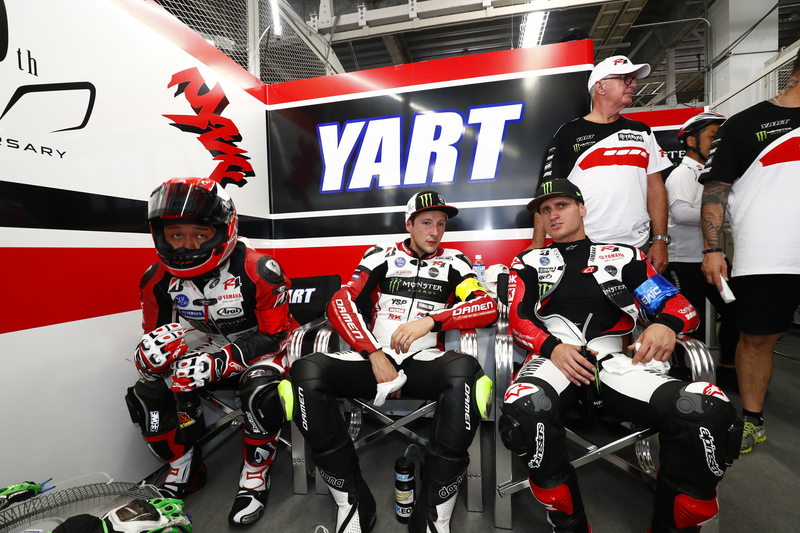 Fujita was upbeat about the team’s chances: “If each rider can perform to their maximum potential in the race, I think the results and ‘luck’ will follow from that. If one of us is riding really well, the others can gain motivation, but in the same way if one of us makes a mistake the others can step in and compensate for it. I want us to work together like that as a team and race a solid 8 Hours this year. And of course, we’ll be trying for a podium finish!”

Kainz remained pragmatic about the race: “This year’s rider lineup is one of the strongest we’ve had. I think it’s realistic for us to be in the top five. But anything can happen at the 8 Hours, so to hit the podium we’ll need some luck. We just have to fight hard, make it until the end and in the end if there’s a great result, that would be the best.”

Race day is drawing closer. The YART squad is ranked 13th but their motivation remains high. They will surely have something in reserve to provide a surprise in this year’s Suzuka 8 Hours. 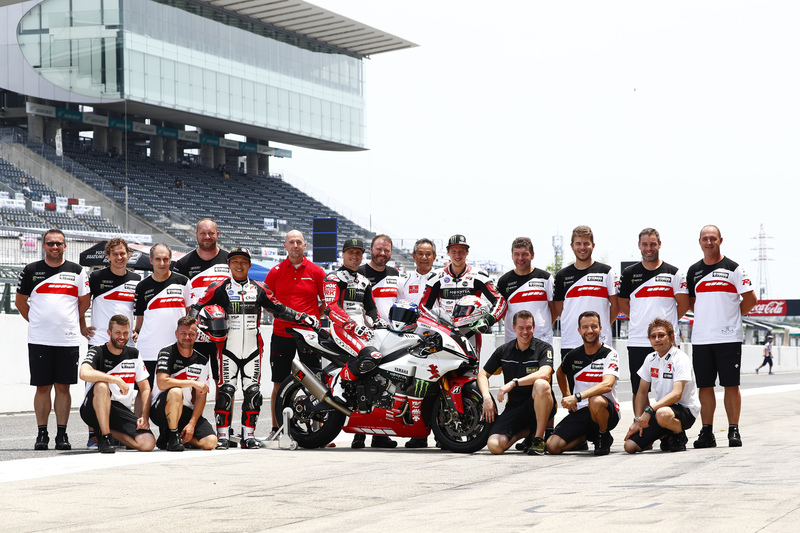