The sun was beating down on Suzuka Circuit as the first day of the final official test commenced on July 10.

The Yamaha Factory Racing Team's Katsuyuki Nakasuga was joined by his teammates Michael van der Mark and Alex Lowes, who flew directly to Japan after finishing the World Superbike round in Italy on Sunday. Joining the factory team yesterday on track for their first tests at Suzuka were the defending EWC champions, the GMT94 Yamaha Official EWC Team (GMT94), while the YART Yamaha Official EWC Team (YART) continued their testing programme from the previous tests held on July 5 and 6.

The teams at this test are placed into either the A or B group, but in a rare turn of events all three Yamaha teams were the A group, with the first session set for the afternoon. Nakasuga was the only rider from the Yamaha Factory Racing Team to head out in the first session. It was a stop-and-go affair with red flags halting the proceedings several times, but Nakasuga did his best to put in laps as he confirmed the setup's performance on a hot track surface and gradually brought his lap time down. Among the main testing tasks was to try a setup slightly different to the one the team refined at the last test and compare the two, and to adjust the balance of the setup to try and better accommodate all three riders. The testing went well and the team found answers to bring them closer to the final setup for the main event in two weeks' time. As they did so, they finished the first session with a best lap of 2'08.172, leaving them 2nd overall with a gap of just 0.053 to 1st. 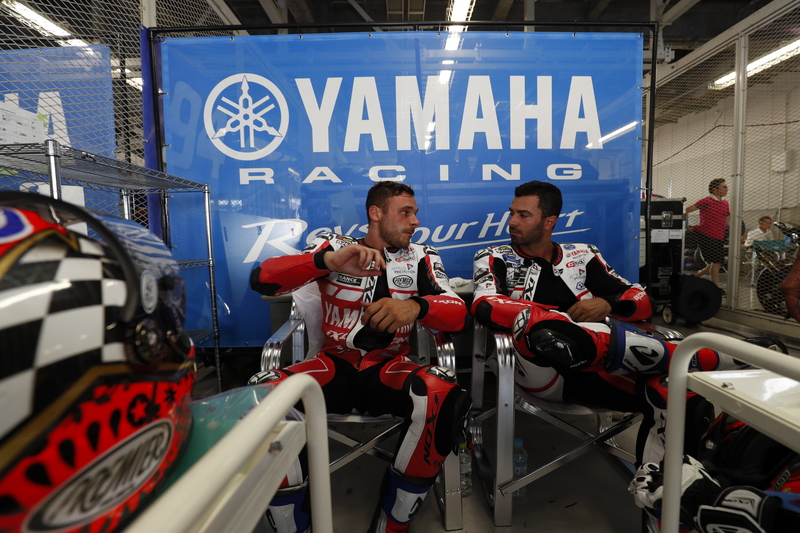 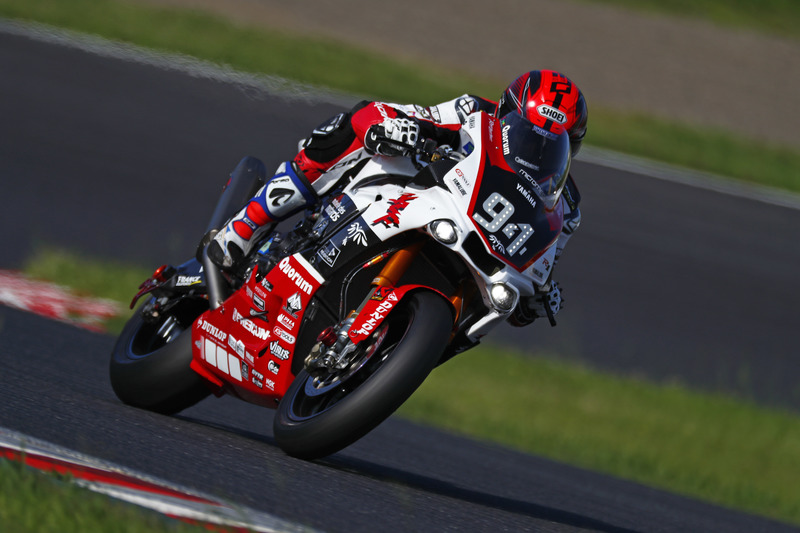 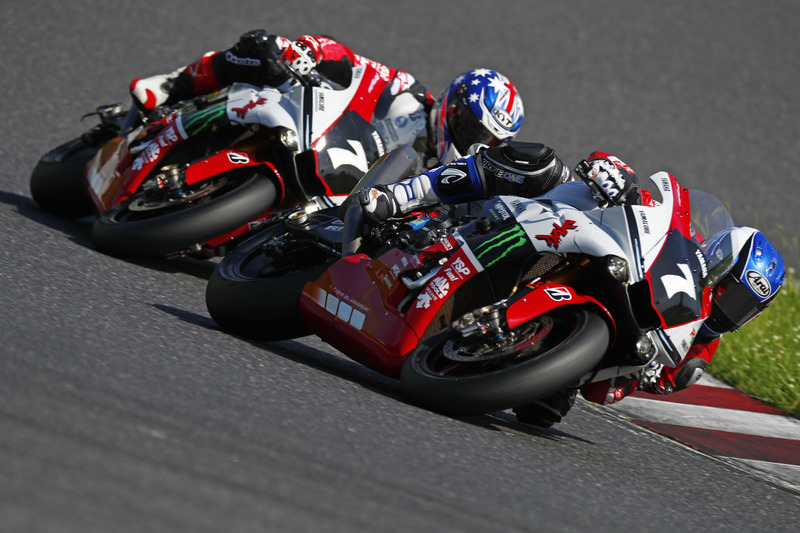 GMT94's David Checa was unfortunately absent to contest a Superstock 1000 race in Spain, leaving testing duties to his teammates Mike Di Meglio and Niccolò Canepa. They focused on selecting the right tyres to use from among those prepared for the race, and set a 2'12.686 to place them 11th in the A group. YART's four riders of Broc Parkes, Marvin Fritz, Takuya Fujita and Max Neukirchner compared the machine settings they normally use in Europe to ones specifically for the 8 Hours while recording a best lap of 2'10.278, bringing them to 6th in the group. Each Yamaha team gradually cleared the tasks set out for the day as the first session came to a close. 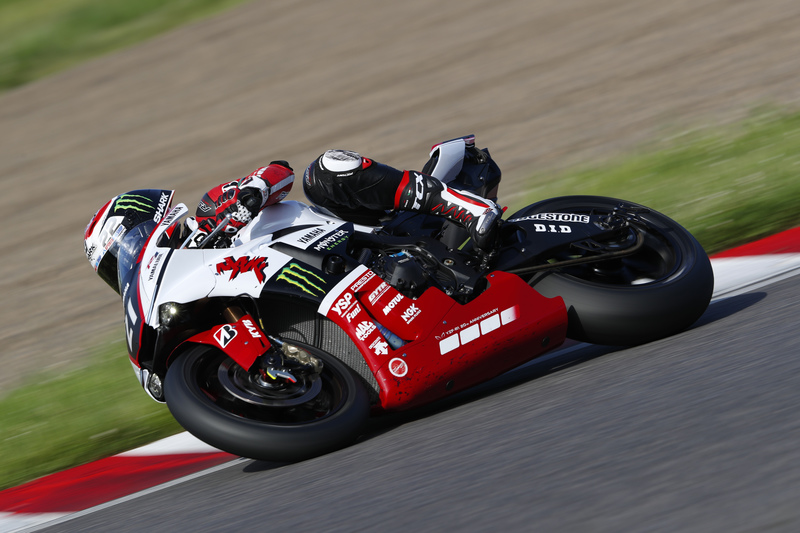 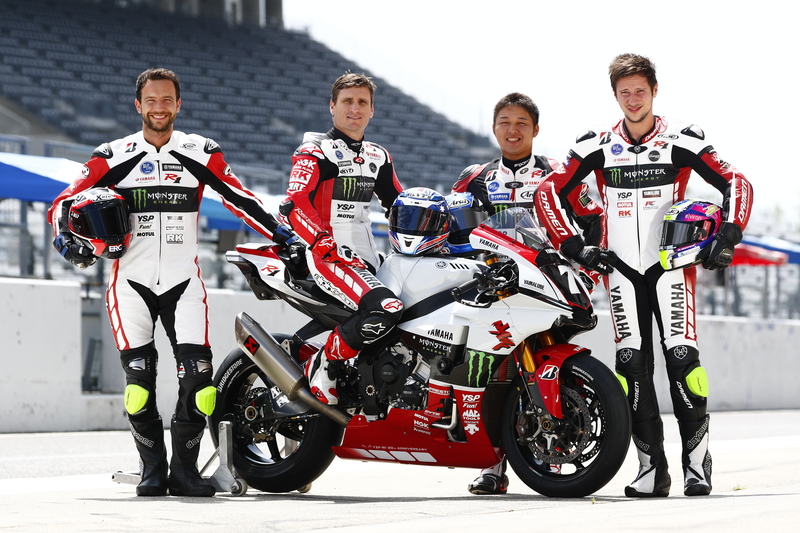 At 3:15 p.m. the horns blew to signal the start of the second session. By this time, Alex Lowes and Michael van der Mark had arrived at the circuit and suited up, so they were ready to take to the track once the session got underway. It was an impressive display as the bikes and riders for all three Yamaha teams were clad the special red/white livery to mark the 20th anniversary of the YZF-R1. This attracted a good deal of attention, but Nakasuga continued his testing work with razor-sharp focus, setting the fastest lap of the day on the combined timesheets with a 2'07.379, dialling up the pressure on rival teams. His teammates did not allow any jet lag to slow them down, successfully making the switch from their WorldSBK steeds to the 8 Hours factory R1 with consistent laps in the 2'08s. GMT94 and YART were 9th with a 2'10.990 and 5th with a 2'09.043, respectively.

As the sun went down, the combined night session began and allowed each rider to practise navigating the 5.8 km circuit in the dark. Overall it was a productive day that saw the teams begin making their final preparations for the gruelling race. 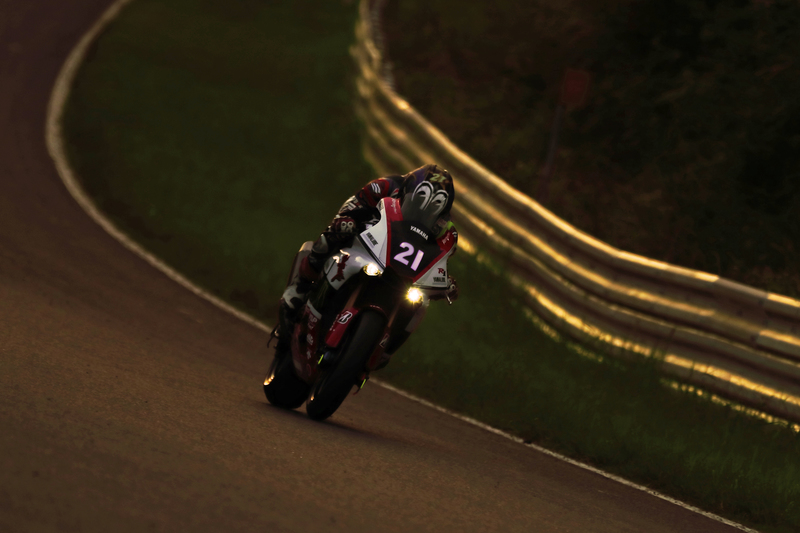 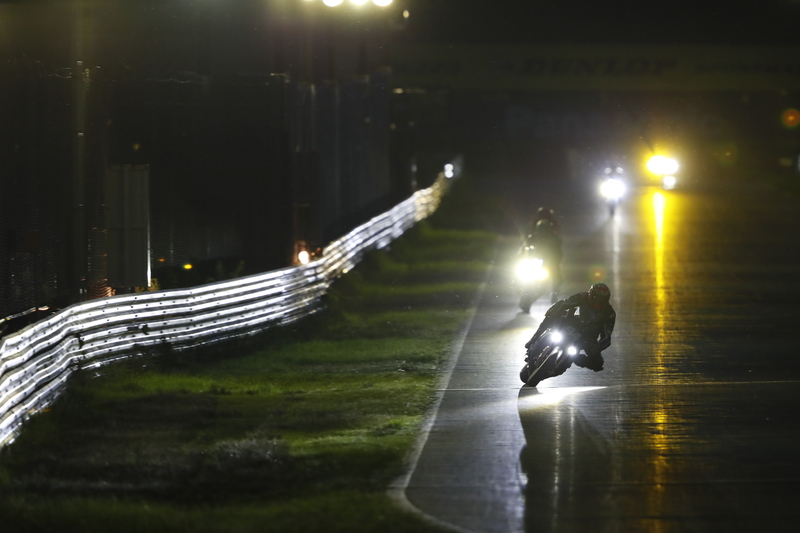