It's been about one week since the Yamaha Factory Racing Team held its private Suzuka test. Today on July 5th, strong rivals from all over the world--including teams from the four major Japanese manufacturers--assembled to begin official testing for the commemorative 40th running of the legendary Suzuka 8 Hours.

Following another strong performance at Round 4 of the Endurance World Championship (EWC) in Slovakia, the YART Yamaha Official EWC Team (#7) made their way from their home battleground of Europe to Japan. But what they found waiting for them were the gray skies and ominous rain clouds of Japan's infamous rainy season, and the first session of the morning was naturally declared wet. The rain then continued to tease the teams throughout the day, falling for a time before stopping and then falling again just as the track was starting to dry.

But all was calm in the YART garage, as could be expected for a team that has already overcome major obstacles and shown such speed and strength over the first three rounds of the EWC season. The way the team operated--taking stock of the situation handed to them before simply getting to work--showed the flexibility and steadfastness of a seasoned endurance racing team. 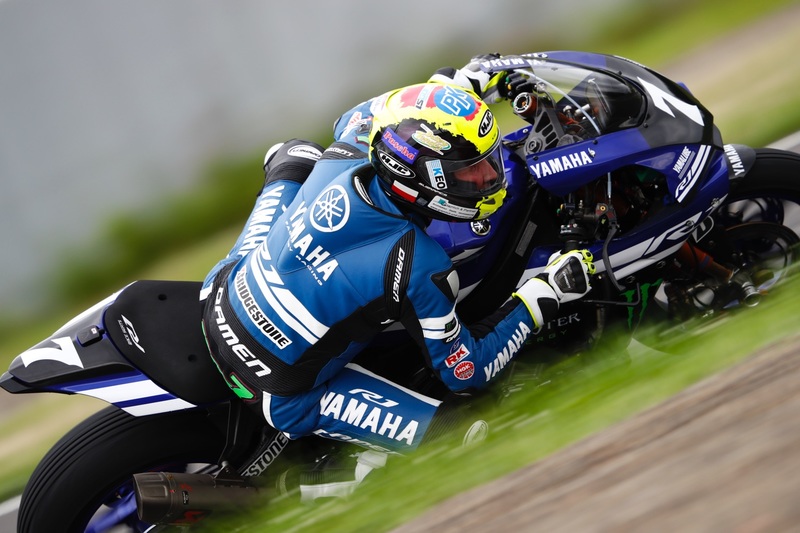 For the test, the team's number one bike was ridden by Broc Parkes and Kohta Nozane, who already know the finer points of Suzuka Circuit well, as they worked on fine-tuning the setup. Meanwhile, this was Marvin Fritz' first outing at Suzuka and he had the number two bike all to himself to learn the track as much as possible. He was able to focus on spending the entirety of every session, regardless of the weather, lapping the track and getting used to its flowing and undulating layout. "There are some really tricky points on this track," he said in the morning. "But in a word, Suzuka is fantastic!" Along with his positive first impression, he appears to already have a good grasp on things. 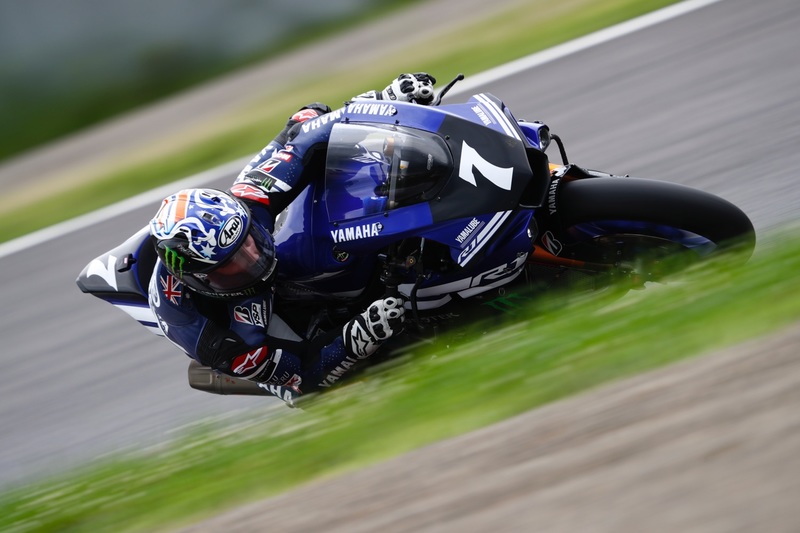 The afternoon session saw dry patches scattered around the circuit, but a dry line gradually appeared by the second half. Having bided their time through the day, Parkes and Nozane were ready to up the pace and finished out the first day of the test with a best time of 2'10.7. The weather is forecast to improve tomorrow and with it the YART team hopes to further polish their machine setup and put themselves in a position to challenge for the podium and best the numerous heavy hitting teams that contest this iconic race. 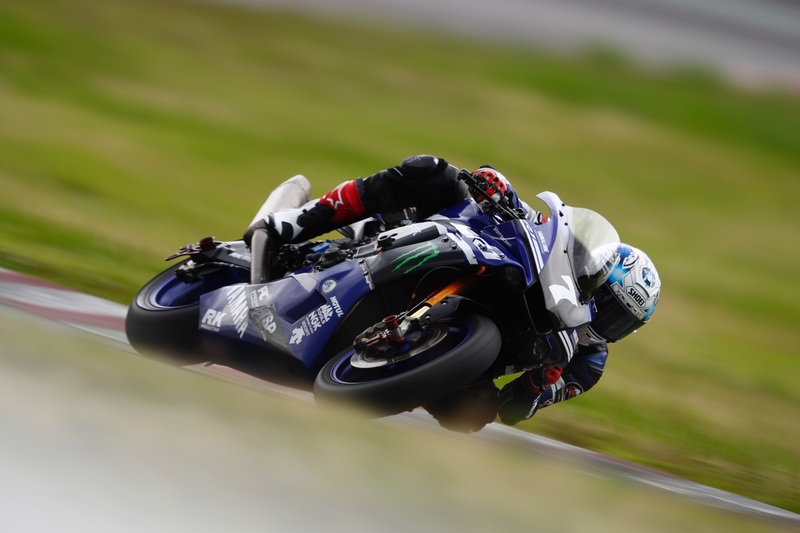