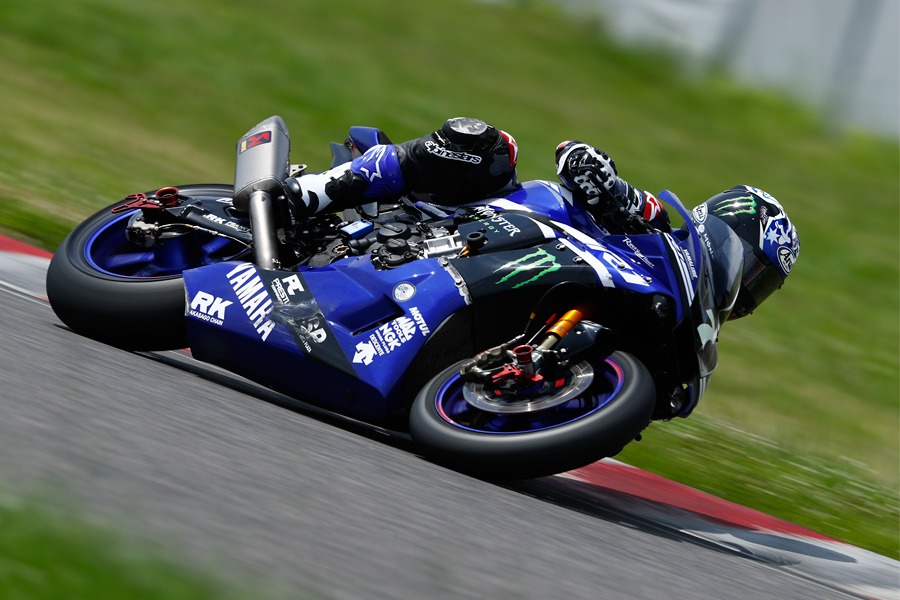 The team’s parent organisation is the Yamaha Austria Racing Team (YART), a group of Austria-based endurance racing specialists. The team began racing in 2001 and started full-fledged EWC competition in 2002. After ranking 3rd in the 2005 season, they consistently challenged for the title, placing 2nd, 3rd and 2nd again in the championship before finally clinching the title in 2009 with four victories.

The team had an unfortunate DNF at the opening round of the 2017 season, but battled the GMT94 Yamaha Official EWC Team for the win at the following 24 Hours of Le Mans as well as the 8 Hours of Oschersleben, taking 2nd in both races and bringing them up to 4th in the standings.

For the Suzuka 8 Hours, Yamaha engineers will supplement the team’s regular members to provide support in a special arrangement for the race. Riding for the team will be its three regulars contesting the EWC this season. Veteran Broc Parkes, who is very familiar with top-level racing on the world stage, will act as the team’s pillar. Joining him are the young German and Japanese talents of Marvin Fritz and Kohta Nozane, both already beginning to make names for themselves as top riders in the world of road racing. Team Manager Mandy Kainz is once again leading the team this year. YART will field a factory-spec YZF-R1 based on their own refinements and wealth of endurance racing experience while also incorporating Yamaha’s racing know-how.

With the united front of Yamaha and YART, a veteran and two young guns, the team will be aiming for Yamaha’s third consecutive Suzuka 8 Hours win and to recapture the series title for the first time since 2009. 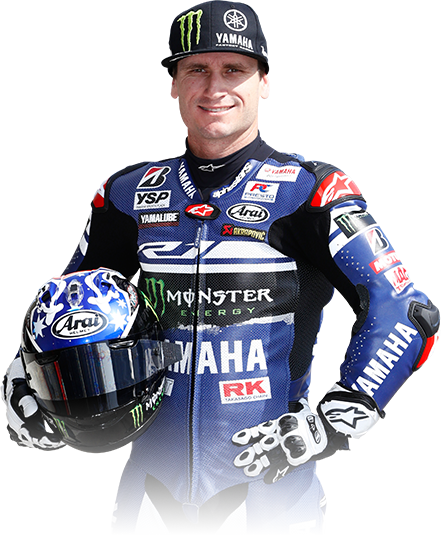 Having ridden mainly in the World Supersport Championship, Parkes finished 2nd in the class in 2007 and was consistently ranked in the top 10. He rode full-time in MotoGP in 2014 before joining YART in the EWC. He is a highly-experienced rider who has remained at the top level of competition for many years.

His first foray into Suzuka 8 Hours competition was in 2000. Following that, he also participated in 2013 and 2014 with Nakasuga as a member of Yamaha’s top team. Calling on his wealth of experience racing around the world, his ability to consistently set fast times regardless of the machine, tyres or conditions played a major part in guiding his team to 4th place in 2014, and again in 2016 on Yamaha’s second factory team. Like last year, he will have two young teammates for this year’s event and will lead the on-track effort, bringing steadiness and stability as he guides the team toward a spot on the podium alongside the Yamaha Factory Racing Team. 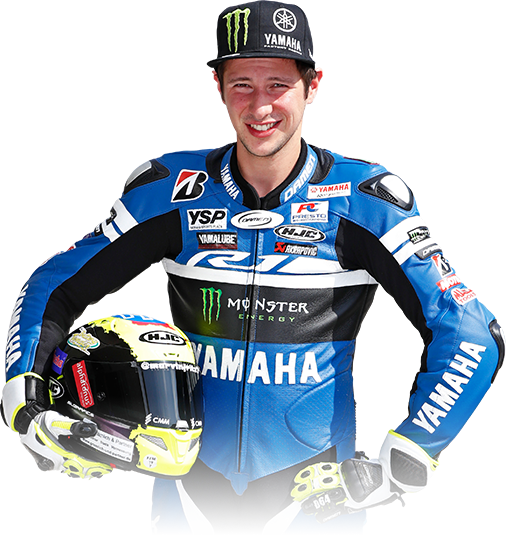 Marvin Fritz is a young rider hailing from Germany whose primary battleground has been his country’s top road racing series, the International German Motorcycle Championship (IDM). He started racing in motocross at the age of four, but switched to road racing in 2002 when he was nine and won a national minibike championship the following year. From 2006 to 2010, he polished his skills in the IDM 125 Championship, taking his best result in the class with 2nd in 2009.

After making the step to the European Superstock 600 Championship in 2012, he returned to the IDM the following year. His skills and talent came to the fore by winning the 2014 IDM Supersport 600 title on a YZF-R6, and he added another achievement to his career in 2016 by winning the premier-class IDM Superbike title. He was selected to ride alongside a fellow young talent, Japanese rider Kohta Nozane, as a regular member of the YART team in the EWC.

Though he began the 2017 season with almost no endurance racing experience, Fritz is close in age with Nozane and the two riders spur each other on. He was a big contributor to YART’s performance in the second and third rounds of the EWC, and will likely do the same at the 8 Hours, using the race weekend to gain more experience and contribute to the team securing a positive result.

Kohta Nozane comes from former GP rider Norick Abe’s “Team Norick.” He joined the J-GP3 class of the All Japan Road Race Championship in 2010 at age 15, and moved up to the J-GP2 class the following year. In 2013 he won the J-GP2 title and stepped up to take on the premier JSB1000 class in 2014.

Riding for the Yamalube Racing Team—Yamaha’s youth development team—for the 2015 season, he stood on the podium on three occasions and finished 7th overall. He improved last season to take 5th in the standings and joined Yamaha’s All Japan factory team for the 2017 season. He was also selected to join the YART Yamaha Official EWC Team full-time alongside his national racing duties, and in doing so has made his first steps onto the world stage.

Following last year, this will be his second attempt at the Suzuka 8 Hours. He had difficulty adjusting to a new machine and tyre package at last year’s race, but this year he has already contributed to podium finishes at the 24 Hours of Le Mans and the 8 Hours of Oschersleben, and his familiarity with endurance racing is quickly growing. At this year’s 8 Hours, he will be out to show the speed Japanese riders are capable of and help take his team to the podium, secure a third consecutive Yamaha victory and claim the EWC title. 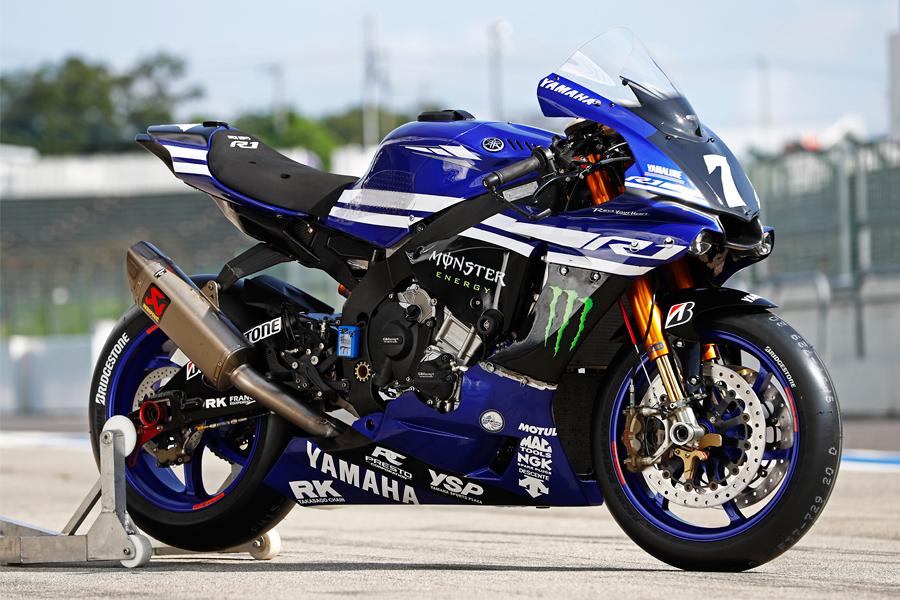