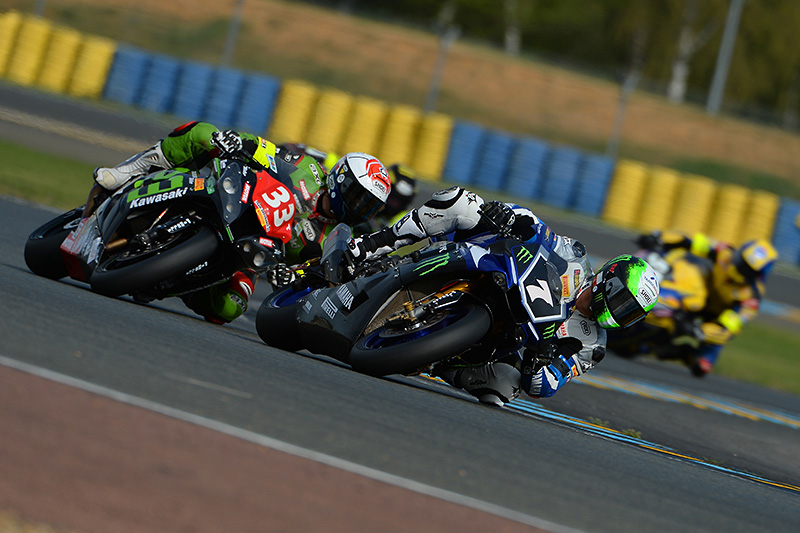 Based in Austria, this group of endurance racing specialists is competing in the FIM Endurance World Championship (EWC). The team was established by former racer Mandy Kainz in 2001 and began full-time participation in the EWC the following year. Following up their series ranking of 3rd in 2005 by finishing subsequent seasons in 2nd, 3rd, and 2nd solidified their spot as a top-level team consistently able to fight for the title. In 2009, the team won four of six races to take the championship in convincing style. Since then they have not managed to secure another title, but have consistently placed in the top six of the championship.

For the 2015 season, the team has completely changed its lineup of riders. Joining the team is Ivan Silva, a rider with a wide range of experience that includes championship titles in Spain’s Formula Extreme class and the European Superstock Championship, as well as racing in MotoGP and the EWC.

Though the team was only able to finish 15th at the opening round in Le Mans, they are sure to place higher up the order at Suzuka. 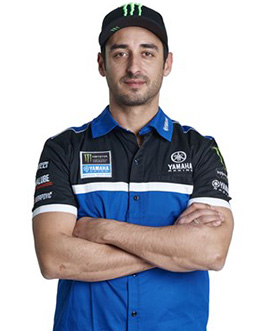 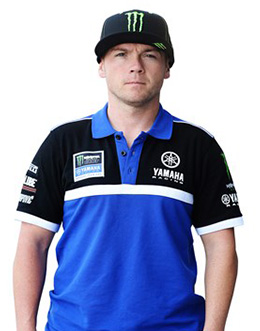 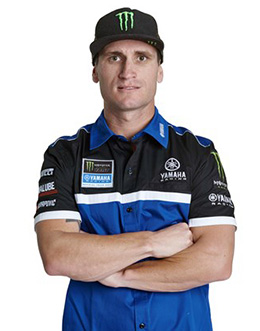 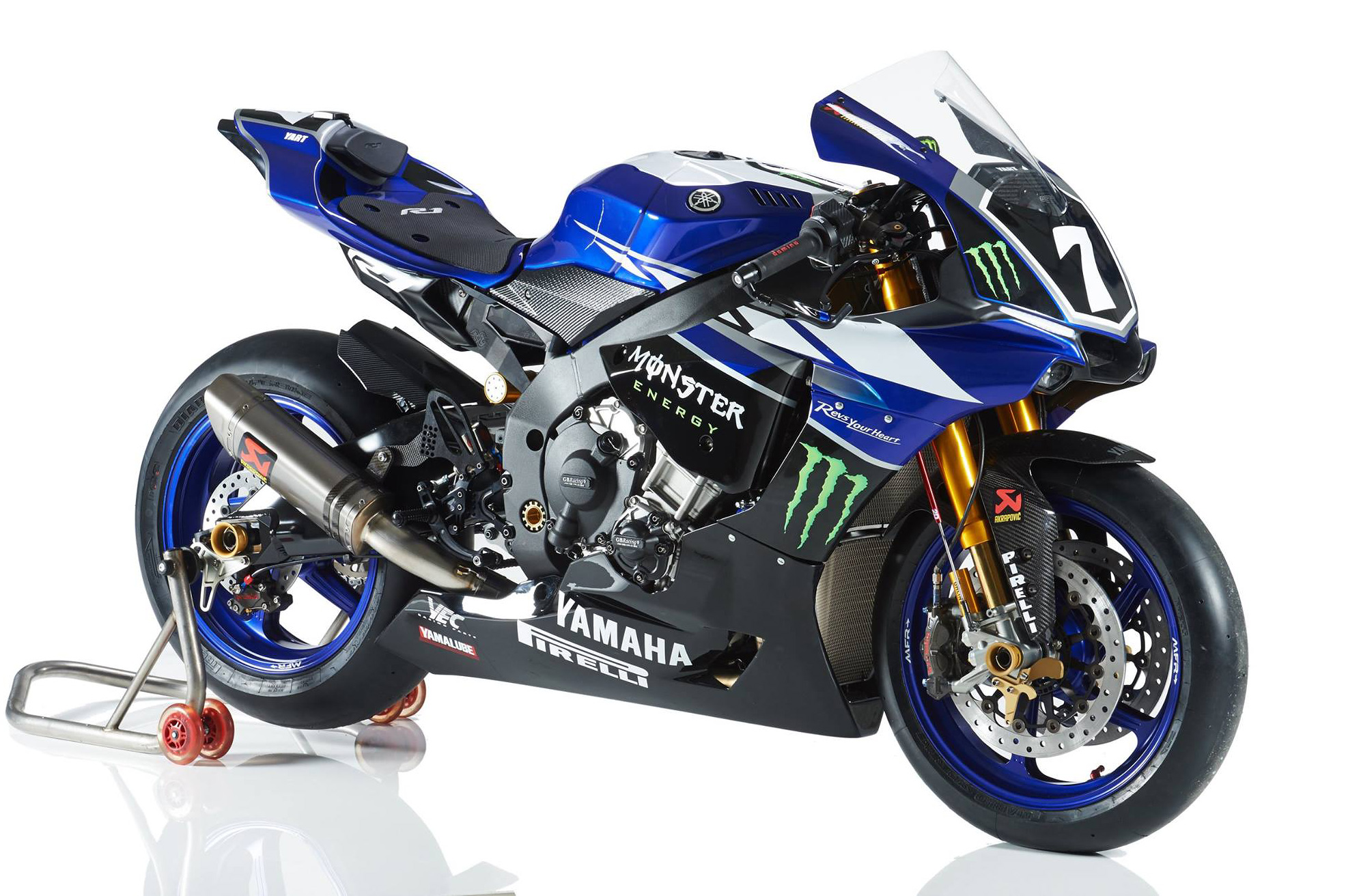