Nakasuga Builds the Base for His Teammates to Shine 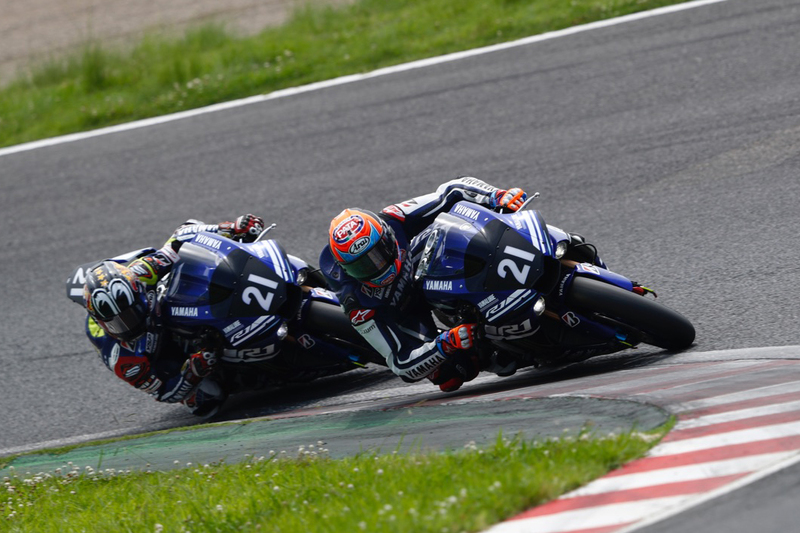 The forecast was rain for the second day of the last official test, but luckily there were no signs of gray clouds in the morning and the track was dry.

This gave the teams plenty of time to continue their testing schedules from yesterday and run laps in earnest. Eyes were on the Yamaha Factory Racing Team's Alex Lowes and Michael van der Mark, who had been dogged by jet-lag yesterday and spent the sessions trying to conserve their energy. Yesterday, Nakasuga commented that, "they both have a lot of experience so I'm not worried at all," and van der Mark had also claimed that they would "get faster and faster from tomorrow." The reality turned out to be exactly that as the two lapped in the 2'08s in the morning sessions, placing them near the top of the timesheets and putting their rivals on notice. 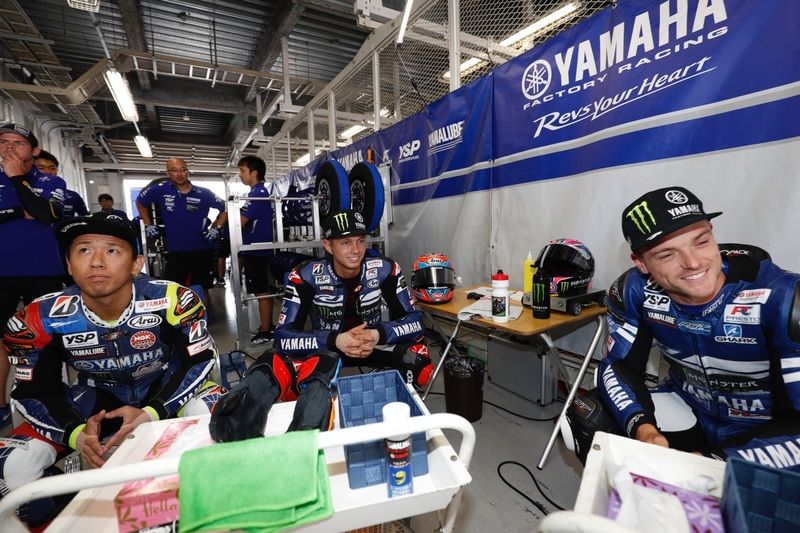 Nakasuga's dedication to his role in building the base for their speed was clear. He silently went about his work on the bike's setup as he watched the two start to set faster times. The machine he had been busy fine-tuning was setting solid times in the 2'08s and he also worked on finding the ideal riding position to also suit van der Mark's taller height. The team's average lap times were also part of the equation; there are a lot of teams and riders with different average paces at this final test, making it very similar to what the actual race will be like. So to be able to lap in the 2'09s or 2'10s in this kind of traffic speaks of Nakasuga's position as the team pillar. The team's best lap of the day was a 2'08.039, making them 3rd overall in the combined results. 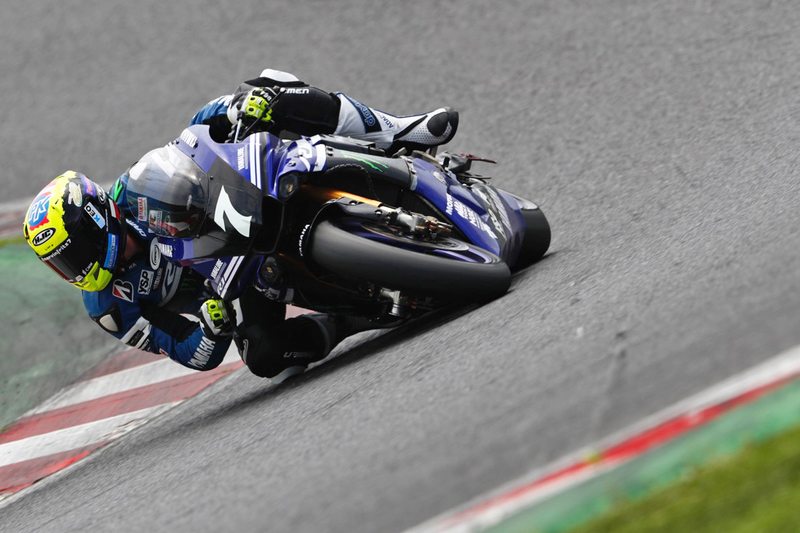 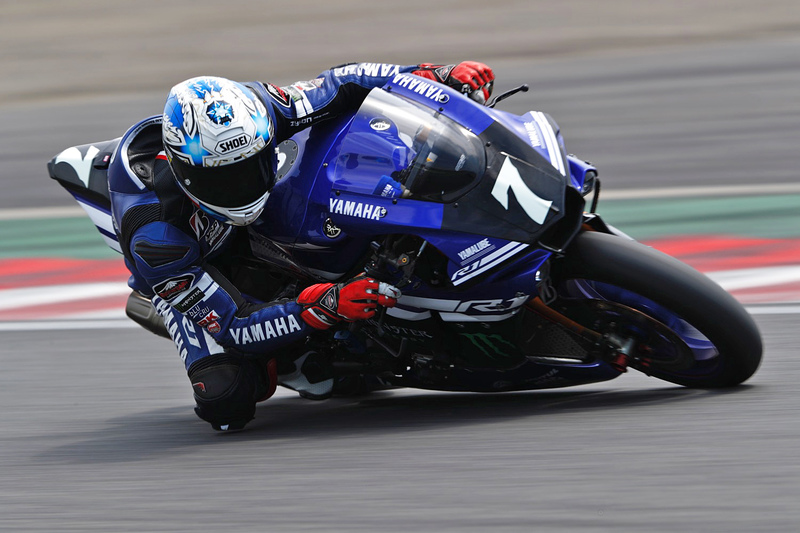 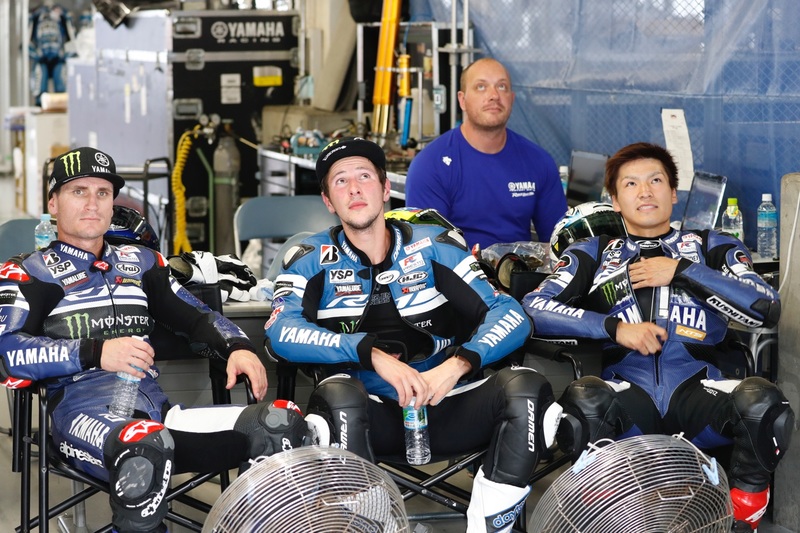 The YART Yamaha Official EWC Team (YART) meanwhile has found even more consistency. Kohta Nozane used his experience at Suzuka to best his times from yesterday and break into the 2'08s, but his teammate Broc Parkes was able to do the same, also lapping in the 2'08s. Though Marvin Fritz is still in the 2'09s, the team has overcome their issues from the day before and all three riders' average times have improved. With the race in their sights, their work has been steady and precise to ensure the bike and team are both in the best possible condition. The team's best lap for the day was a 2'08.861 set by Nozane, which was good for 11th from the top in the combined times. 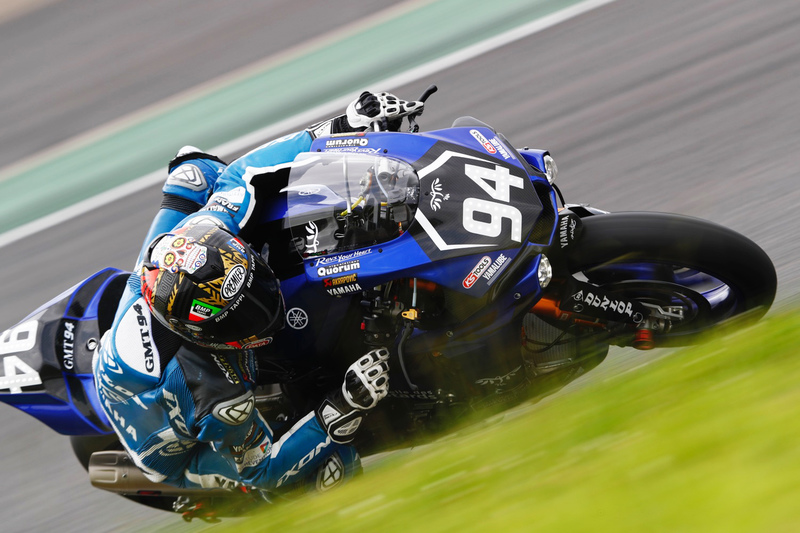 The GMT94 Yamaha Official EWC Team (GMT94)'s lead rider David Checa joined up with his teammates yesterday afternoon and put in a full day of laps as the team worked further on machine setup. As a result their best lap was in the 2'11s, showing a steady progression through the course of the test.

Tomorrow is the last day of the test, where the teams will be making their final adjustments to be ready for when the race weekend kicks off in a few weeks' time. 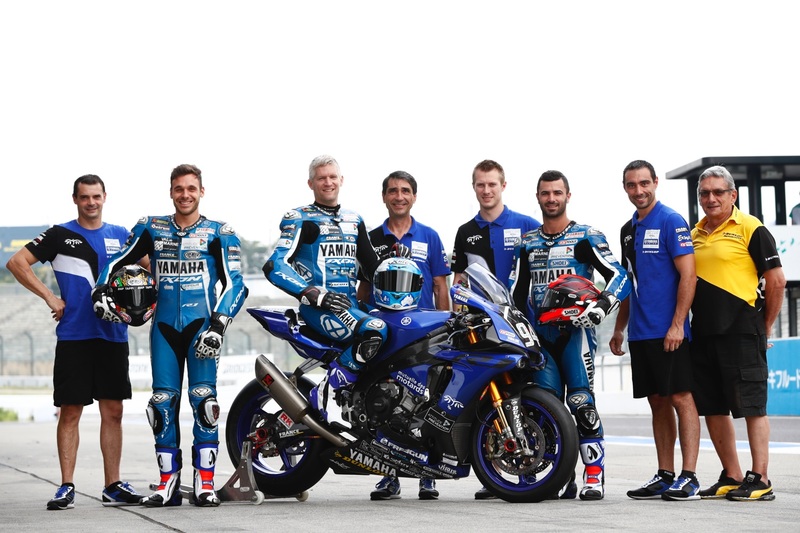 "Our first session today was dry and the second one wet. We were able to gather a lot of valuable data in the second session in particular. In both sessions though, the main thing was to verify everybody's feeling with the R1 and keep making small adjustments here and there. This year, Michael is new in the team and he's really tall, so we're listening to his feedback and making adjustments where we can. The three of us are always sharing our ideas on the setup and trying to find the best balance to make the bike easier to ride for all of us. So far, we're making great progress with our testing schedule."

"Today I'm not as tired and I'm feeling in great condition physically. This morning was dry so riding the bike felt really good. We were looking forward to doing some long runs in the afternoon, but it rained so we couldn't do them. But the bike felt really good in the wet too, so overall we had a great test today. Right now we don't have any major issues; really there are just a few little things that I want to try, a couple of different lines in some corners, just for myself. With the bike, I'm quite happy. The other guys may want to try something but I'm happy. So I hope we can get some dry time tomorrow and put in more laps."

"I slept a lot last night, so I felt a lot better today. In the first session I improved a lot. The three of us were really close in lap times, so this is really important because we can confirm that everything is working really well. With three riders in the team, you always have to find a compromise in the riding position. So after some adjustment, for me it's already been a lot better than the first test. And Nakasuga-san feels it's OK, so this is also important. For tomorrow I want to find a little bit more grip, and to be honest this is the only thing I really need to work on. We're planning to do some long runs tomorrow, so it will be great if we can make some more steps to get ready for the race."