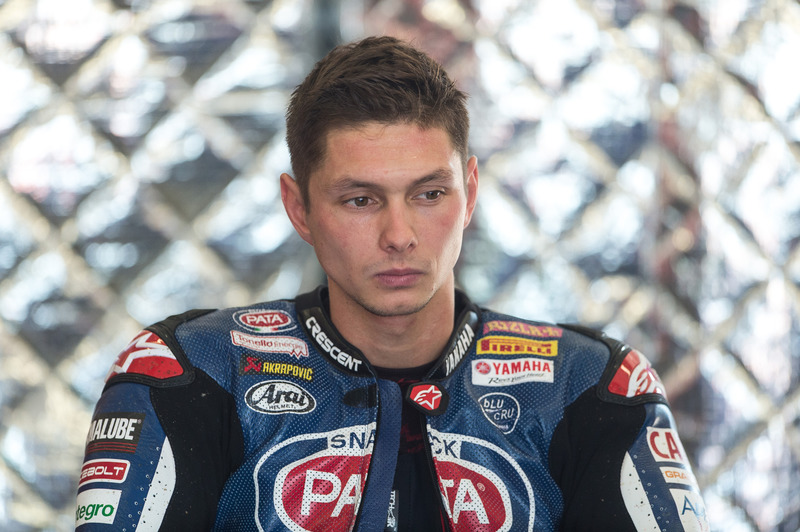 YART Yamaha Official EWC Team rider Kohta Nozane will participate in Round 4 of the Endurance World Championship (EWC) at the Slovakia Ring on June 23–24, continuing his role as a member of the YART Team. As this falls on the same race weekend of Round 5 of the All Japan Road Race Championship, Pata Yamaha Official WorldSBK Team rider Michael van der Mark will replace Nozane as the rider of the YAMAHA FACTORY RACING TEAM.