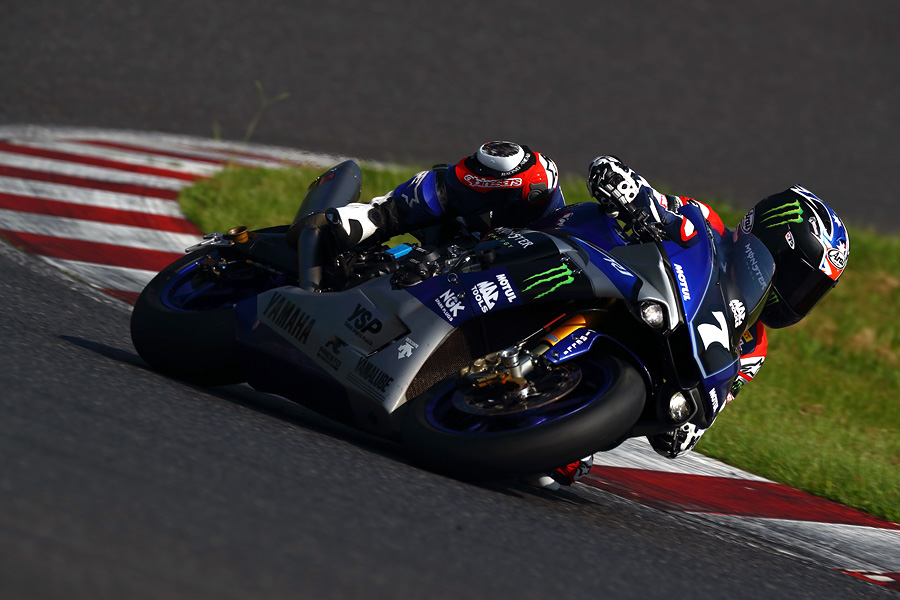 Joining the #21 Yamaha Factory Racing Team machine on track will be Yamaha’s second factory team, the YART Yamaha Official EWC Team. This group of Austria-based endurance racing specialists is a well-known fixture of the Suzuka 8 Hours event and competes full-time in the Endurance World Championship with the Yamaha Austria Racing Team (YART) as its parent organization. This year they will field a special machine and rider lineup for the Suzuka 8 Hours, and aim to take a second consecutive victory for Yamaha alongside the #21 squad.

Team regular and veteran rider Broc Parkes will head this year’s squad. He will be joined by Kohta Nozane and Takuya Fujita from the Yamalube Racing Team, Yamaha’s youth team in the All Japan Road Race Championship JSB1000 class. Nozane is a rookie to the Suzuka 8 Hours, but has already become a regular podium finisher this season in the JSB1000 class and is among the best in Japan’s domestic racing scene. Meanwhile Fujita, who has previous 8 Hours experience, has had a few difficult seasons recently due to injuries, but has made considerable progress and is also a young, up-and-coming Japanese rider like Nozane. The team will be led by Mandy Kainz while the machine they will use is a factory-spec YZF-R1 like the #21 bike. The calm of a veteran paired with the fire of youth will surely be a combination strong enough to beat both domestic and international teams to the top of the podium. 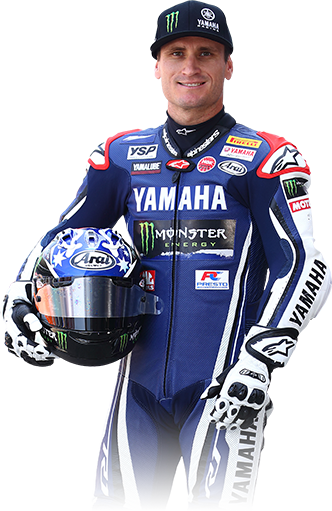 Having ridden mainly in the World Supersport Championship, Parkes finished 2nd in the class in 2007 and was consistently ranked in the top 10. He rode full-time in MotoGP in 2014 before joining the YART team in the Endurance World Championship. He is a highly-experienced rider who has remained at the top level of competition for many years.

His first foray into Suzuka 8 Hours competition was in 2000. Following that, he also participated in 2013 and 2014 with Nakasuga as a member of Yamaha’s top team. His major strength on the bike is not explosive, one-lap speed, but calm, consistent riding fine-tuned through years of experience at the world level. This was a major factor in his team’s 4th place finish in 2014. This year he will play the role of team leader to two young riders, bringing steadiness and stability as he guides the team toward a spot on the podium. 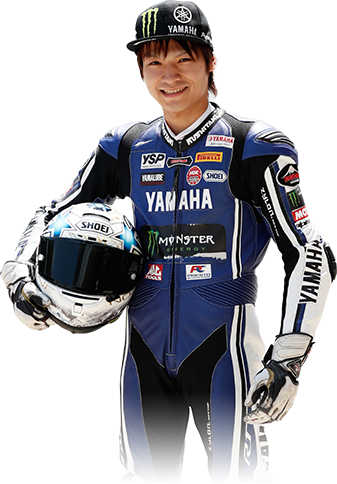 Kohta Nozane comes from former GP rider Norick Abe’s “Team Norick.” He joined the J-GP3 class of the All Japan Road Racing Championship in 2011 at age 15, and moved up to the J-GP2 class the following year. In 2013 he won the J-GP2 championship at the age of 18, and stepped up to the premier JSB1000 class in 2014. In 2015, he became a member of Yamaha’s youth development team, the Yamalube Racing Team. In his first season with the team, he wasted no time in racking up three podium finishes and immediately became one of the class’ top contenders. His 2016 season has gotten off to a positive start as he took a 3rd place podium finish in Round 2. His current goals are to close the gap to his biggest rival and fellow Yamaha rider Katsuyuki Nakasuga, take the 2nd place finish that eluded him last season, and battle to win his first JSB1000 class championship.

Though this year marks his debut in the Suzuka 8 Hours, he will be doing so as a factory rider. The event is not an easy race for rookies, but Nozane has explosive speed—he has clocked a lap in the 2’06s on his JSB1000 R1 at Suzuka before—and his youthful enthusiasm will invigorate the team. He will be a big part of the team’s strength together with Takuya Fujita, and will surely help bring the team toward the top end of the timing sheets and a podium finish. 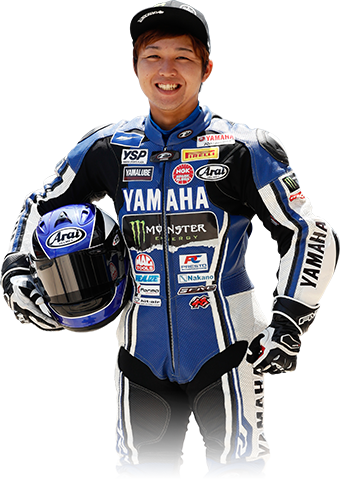 In 2010, Takuya Fujita made his debut in the All Japan Road Racing Championship’s premier JSB1000 class at the young age of 15. He has steadily improved over the course of five seasons, and thanks to his wealth of experience and future potential, he was called to join Yamaha’s youth development Yamalube Racing Team for the 2015 season. He sustained injuries before the opening round and was forced to miss out on the first three races, but he finished on the podium for the first time with 3rd place in his comeback race, making a big step towards becoming a top rider in the class. This year looked to be a big breakout season for him, but trouble and bad luck have conspired to keep him from the results he wants. However, things are expected to turn around for him in the second half of the season.

He has entered the Suzuka 8 Hours event twice before with privateer teams, but this will be his first attempt as a factory rider. The pressure this time will be far greater than before, but his youth, high level of fitness and wealth of riding experience that belies his age will contribute to taking his team to the podium. 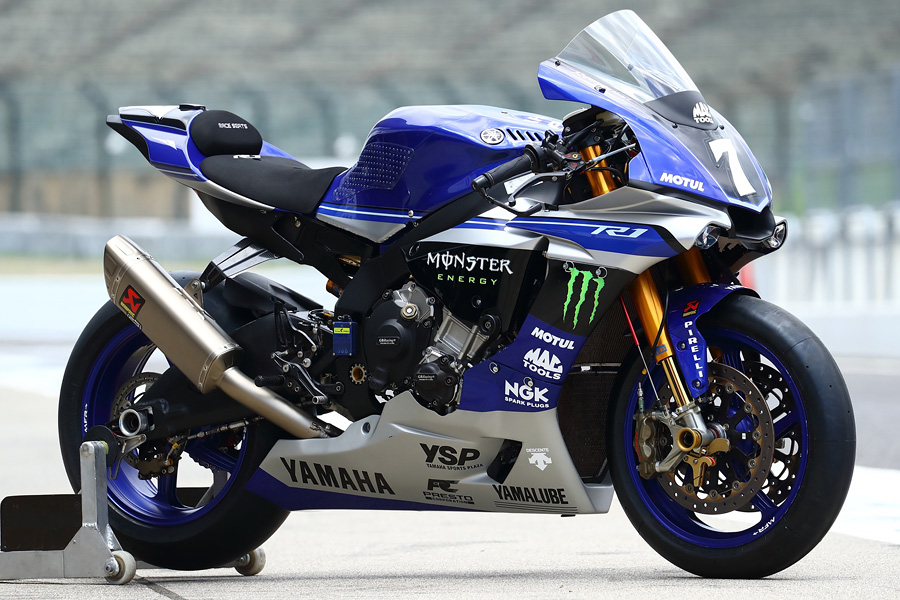