The Yamaha Factory Racing Team led the way on the second day at Suzuka, with Katsuyuki Nakasuga securing the top spot on the timesheet with an impressive lap time of 2'06.798 in this afternoon's second hour-long practice session. It was an equally positive day for the YART Yamaha EWC team, as Niccolò Canepa took maximum advantage of new race tyres to secure fourth place on the timesheet with a time of 2'07.233.

Hot and humid weather and heavier on track traffic greeted Nakasuga, Alex Lowes and Michael van der Mark in the first of today's two practice sessions. Unfazed by the tropical conditions and the additional bikes on track, the Yamaha trio were all quick to find their rhythm during their 20-minute stints, with their pace and consistency securing them second place on the timesheet with a lap time of 2'07.908.

The three Yamaha riders all completed this afternoon's second hour-long free practice on used tyres and in full race trim, but that didn't stop Nakasuga from improving on the team's best lap from the morning session by over a second, with the Japanese ace the only rider to break the 2'07s barrier today. Nakasuga's lap time of 2'06.798 ensured that the Yamaha Factory Racing Team, who are chasing a fifth consecutive victory at Suzuka this weekend, ended the second day at the top of the timesheet. 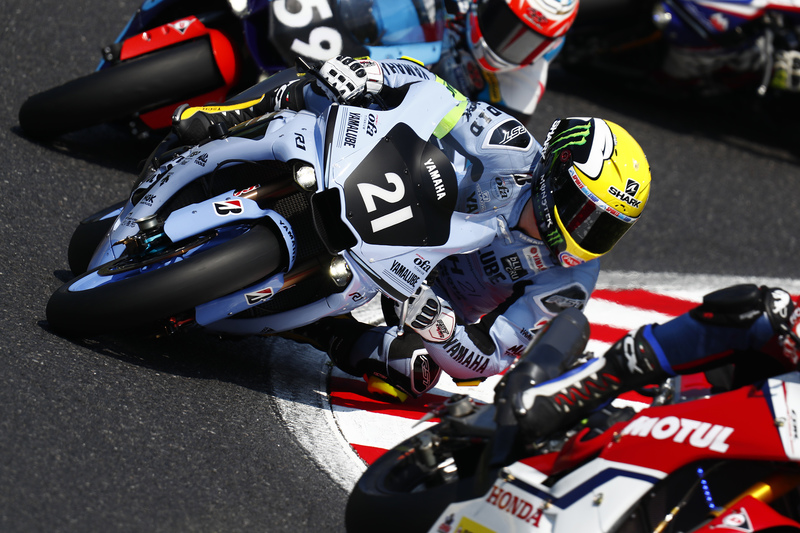 The YART Yamaha EWC squad also opted to run in full race trim for both sessions today, with most of their stints completed on used tyres. The only exception was Canepa, who exited pit lane at the start of today's second practice on a set of new tyres. The former Endurance World Champion took maximum advantage of the increased grip to post a time of 2'07.233 to secure the team fourth place on the timesheet.

The Yamaha Factory Racing and YART Yamaha EWC teams will be back in action at Suzuka tomorrow, with free practice in the morning followed by qualifying in the afternoon and then night practice to round out the day. 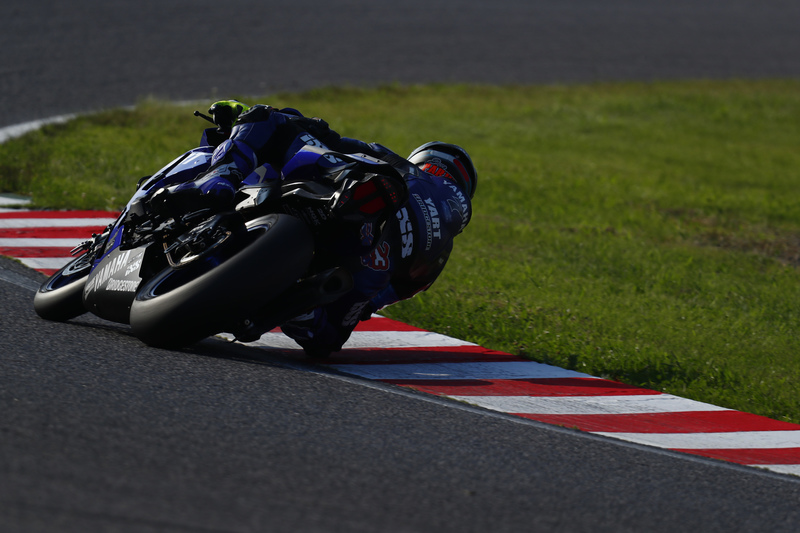 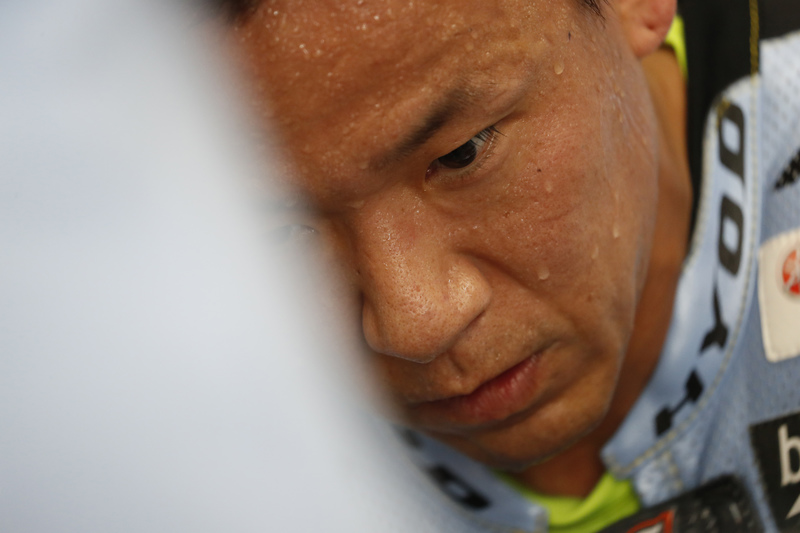 "It got hotter today, so it's finally feeling like the real Suzuka 8 Hours now. We've had a good test these two days. It got hot really suddenly, so the team had a challenge adapting our bike settings to that, but we could still complete our test program like we wanted to. And now Michael is back, so that's very reassuring for all of us. Starting tomorrow we'll run into our tyre limit, and that's when the real challenge starts. Last year I crashed on the Saturday before the race so for now my main goal is to get through this Saturday without any issues."

"Another positive day for us at Suzuka. In endurance racing it's important that all three riders ae feeling confident, feeling good so you don't lose time in any of the stints and we were all feeling good today. I felt good on the bike and I feel ready for the race already, but we've still got tomorrow and a few further opportunities to improve the bike a little bit more. I really enjoyed today, we had no dramas, no mistakes and it was all positive, so we will go into qualifying tomorrow with some confidence." "For me today was still mostly about adapting to the bike and the tyres once again. This morning I went out on a new set of tyres for the first time and I felt so much better straight away, with a lot more confidence. My lap times were quick enough and, just as importantly, they were also consistent. Practice time was limited today, so none of us did that many laps, but the laps all three of us did do were both fast and consistent. I'm happy with what we've accomplished today. We were fastest overall, but for me the most important thing is that all three of us have a very good pace."

"This is real Suzuka 8 Hours weather now! Both the air and track temperatures were really hot yesterday and today, and that allowed us to make our final setup checks. Having Michael back is great too. Our three riders are getting along well as usual, and I can sense that it's because they all respect each other so much. We don't know what the weather is going to do this weekend, but I know that with these three no matter what happens they'll come through for us so I'm not worried at all. Our riders, team and staff will all keep working hard towards winning Sunday's race."

「"Today was good. Everything seemed a lot easier than yesterday, more relaxed, smoother and I was faster on the used tyres today. My best laps were around 2'08s and my times were more consistent, so I'm happy with that. I didn't get much track time this morning due to the red flag, but I did get five clear laps in this afternoon and the pace was good. So, I'm set for the race, but I hope I can improve further once I get out on the new tyres tomorrow."

"I never expected to be so fast here, as it's my first time at Suzuka with the YART Yamaha team and with the Bridgestone tyres, but I can really feel the difference with the both the bike and the tyres. I think the whole team has done an amazing job here. Of course, it was really helpful to have a new set of tyres this afternoon and to start first, which meant I avoided the worst of the traffic, but our pace on used tyres was also not bad today. I think we can do a good job in qualifying and, more importantly, also in the race."

"With only two hours of practice time and three riders on the bike, you can't ride a lot. Also, we only had two sets of tyres today for all of us, which meant all my laps were on used tyres, but my times were both quick and consistent. With the traffic it was difficult, but with a free lap it was possible to dip into the 2'08s bracket, which was really good and a little unexpected. We made another step forward today and Niccolò managed a really fast lap on the new tyres, so we're in a good position going into qualifying tomorrow."

"Today was another very good day for the team. This morning we used only used tyres and concentrated on the fuel consumption of the bike. In the second practice we made a change to the gearing and this brought a big improvement. Our fastest lap this afternoon was done on a race tyre and we were very close to Honda, whose lap time was done on a qualifying tyre. To be honest, even we were a bit surprised that we were so fast. So, we end the second day very happy with our performance and ready for tomorrow."