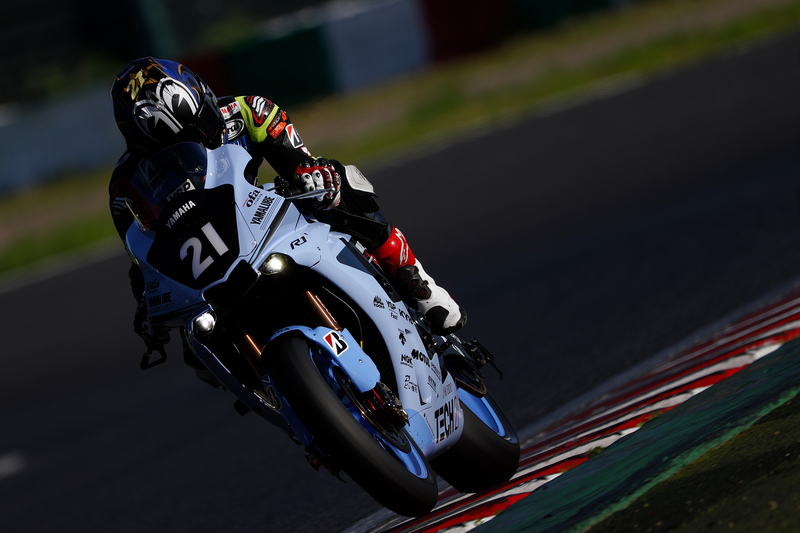 There were spots of rain during Day 1 of testing for the 2019 "Coca-Cola" Suzuka 8 Hours Endurance Race, but Day 2 was totally dry, with light clouds in the morning giving way to sunny skies around midday, making for ideal conditions for the riders and teams.

The sessions kicked off early, with Group B bikes on track at 9:00 a.m. The Yamaha Factory Racing Team was in Group A and had three sessions, the first 40-minute session started at 9:55 a.m., the next was from 11:45 a.m. for 40 minutes, and the last session started at 3:45 p.m. for 90 minutes. Similar to Day 1, the test got started in the morning with cool temperatures and by the afternoon it had warmed up and become slightly more humid, but conditions were still much cooler than it is likely to be in the coming race.

Katsuyuki Nakasuga continued on from Day 1 in working on machine settings. Part of his focus was on finding the ideal setup to suit not only himself but also his teammates Alex Lowes and Michael van der Mark. The team looked at small details to make the bike easy to ride for all three, and to be capable of maintaining a high average pace. In the process of doing this Nakasuga still managed to set a faster lap time than the 2'06.4 of Day 1 with a 2'06.2, showing that the team is already looking solid and only improving. 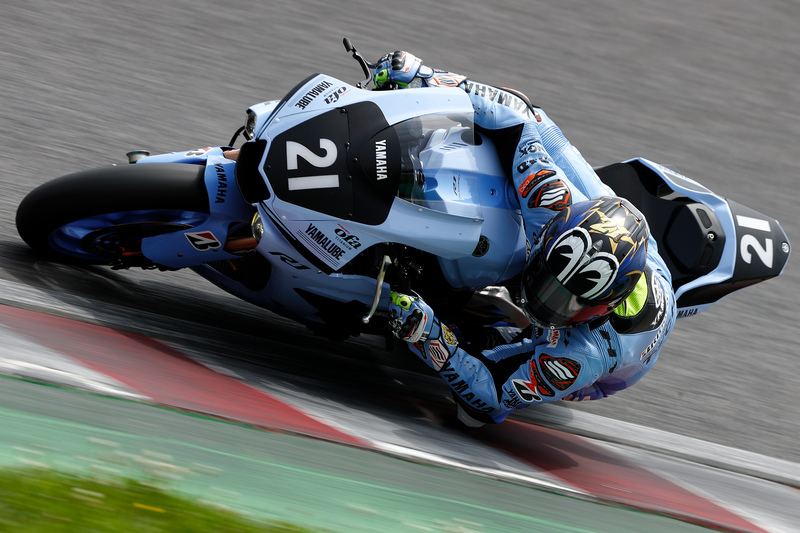 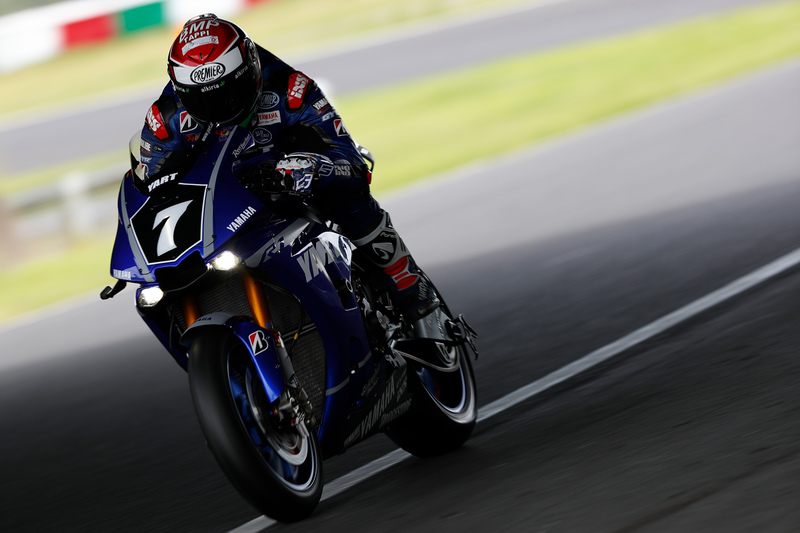 The YART Yamaha EWC Team had another successful day of testing for the upcoming Suzuka 8 Hours Endurance Race. For the team, who have contested most of an entire EWC season already together, the 8 Hours is just another race, their final race of the season. Through the season they have already built up considerable experience and knowhow, and they already have a base setting to work from. Even so, they were looking for small adjustments, primarily to such things as mapping and electronics, and after they came in from each outing they relayed their comments to the team. In this way, they worked at a steady pace towards being ready for the race.

Teammates Niccolò Canepa and Marvin Fritz were able to notch up faster lap times than yesterday, improving from the 2'08 range into the 2'07s. Broc Parkes meanwhile kept working on making the adjustment from his ARRC R1 to the YART R1, but made progress on that front as he went faster and broke into the 2'08 range. Overall, all three riders made improvements and were riding with a better feeling than the day before. Though the improvements they are making are small, they gradually build up until they can be seen in the form of faster lap times.

The team's fastest lap was a 2'07.709, which places them 8th overall so far, but several teams are running two bikes and taking up two spots in the standings. Looking at the order of the teams, YART was the 6th fastest team overall. Tomorrow will be the final day of the test, but rain is forecast. In that case the team will continue working to find the best setup so that all three riders ride well in any kind of conditions the race may bring, as they continue to push to make steady forward progress. 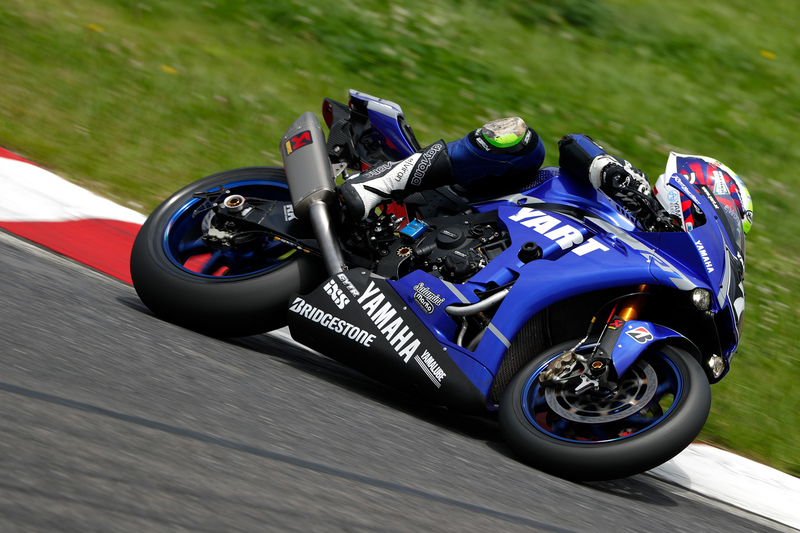 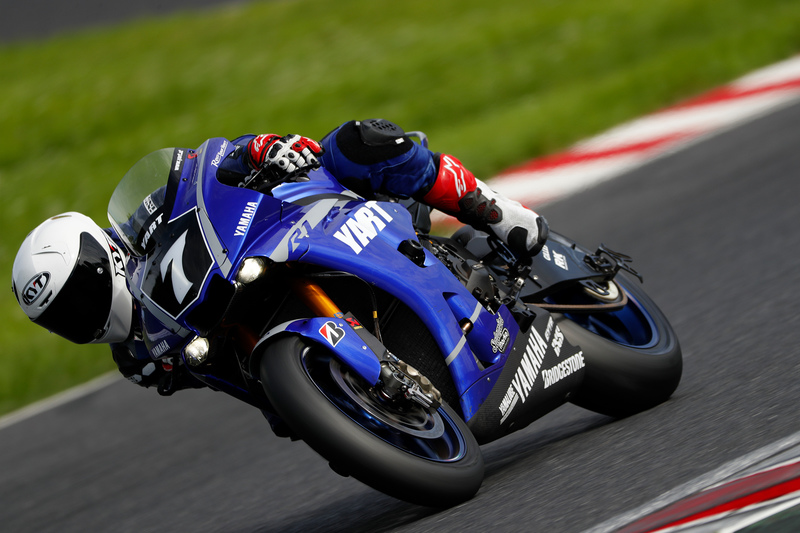 "First of all, today we wanted to work on fine-tuning some small areas and we tried some new settings, so it was a productive day. The stuff we tried actually turned out to work really well, so I think we'll keep it like that heading into the race."

"Today we had Kohta Nozane join us for the test, and we had him working on the fuel consumption for all our machines. Nakasuga checked and re-confirmed the chassis direction the team had decided on the day before. Even though Alex and Michael aren't here, we're still testing with both of them in mind, and trying to find the best balanced bike for all three riders. I think we're making steps in the right direction with that." "We had good lap times in every session and our feeling with the machine is getting better every time. I did a faster time than yesterday, a 2'08.3. This test is really important for me to be able to get a solid feel for everything, and to do that I just need to do more laps. I don't feel like there's any issue with the tyres, so we were more focused on the electronics and mapping and such, and if we can make a couple improvements there we can be faster."

"Today's results were solid, and I feel really good. That's mostly because we've improved over yesterday. You can see it in our lap times. Marvin is saying he set his fastest lap so far, and I also did a 2'07.7, so our times are fantastic right now. It's only the second day, so being able to go this fast already is amazing. We have one more day left, so we'll be back out there looking for further improvements."

"I'm already setting times faster than last year's, and I can do it at a consistent pace. I set my personal fastest time at Suzuka today, a 2'07.7. We're making good progress with the bike setup and it already has a very good overall feeling. This is our first test here this year while the factory teams have already had tests, so for us already to be in the 2'07s and not have that big a gap to the factory teams is really positive. The forecast is for rain tomorrow, but I heard that the morning sessions might be OK, so we'll try to work more if we can."

"We improved a lot today and our best lap was an amazing 2'07.7. Both Niccolò and Marvin are in the 2'07s, so this is a really fast pace. Broc is adjusting from his ARRC bike to our bike, but he's showing clear progress since he already did a 2'08.3. For us it's very important that we're doing consistent times in every session. I've been here to Japan many times, and it seems like every time it's rain! But we were lucky today with it being sunny and nice. That gave us a chance to work and we're going through our test plan well so far."