At Round 8 of the FIM World Supersport 300 Championship at Circuit de Nevers in Magny-Cours this weekend, Galang Hendra Pratama (Yamaha Pata | Semakin di Depan | Biblion Motoxracing Team) was unable to fully capitalize on his superb Superpole performance in Sunday's race, which he started from ninth position on the third row of the grid. The Indonesian youngster was struggling to match the pace of his rivals in the top group on corner exit, but managed to stay in contention to pick up one point in 15th position at the checkered flag. The Indonesian star ended the season 10th in the championship standings, and as the highest placed bLU cRU rider. 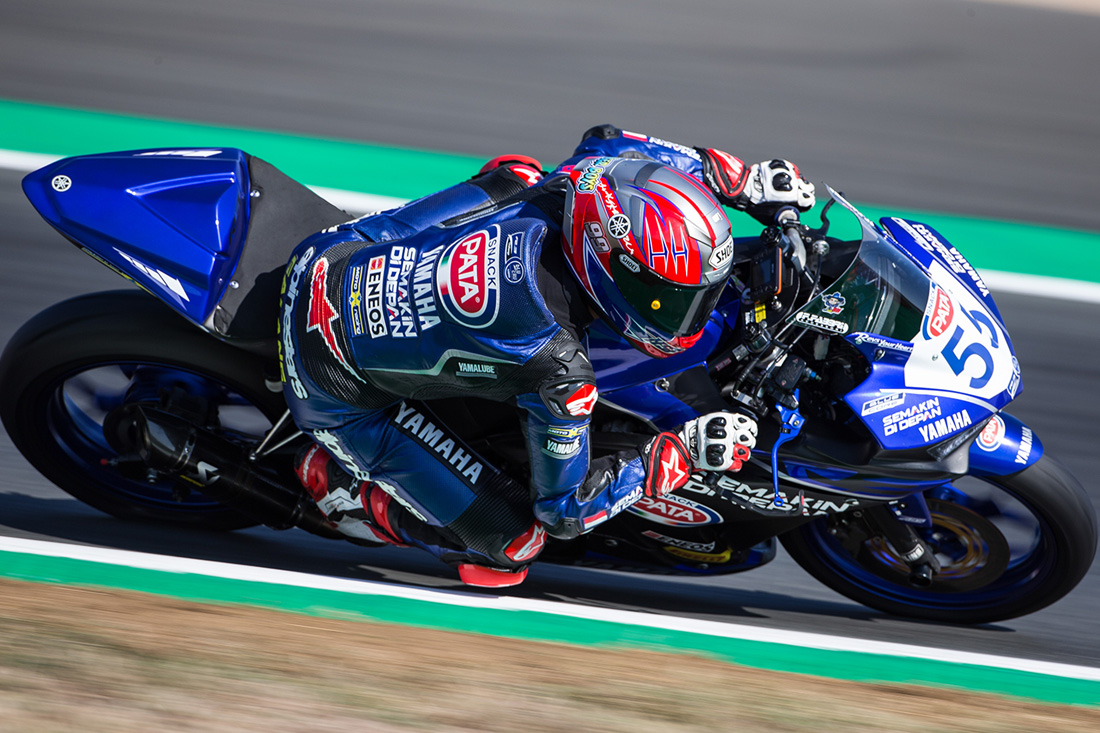 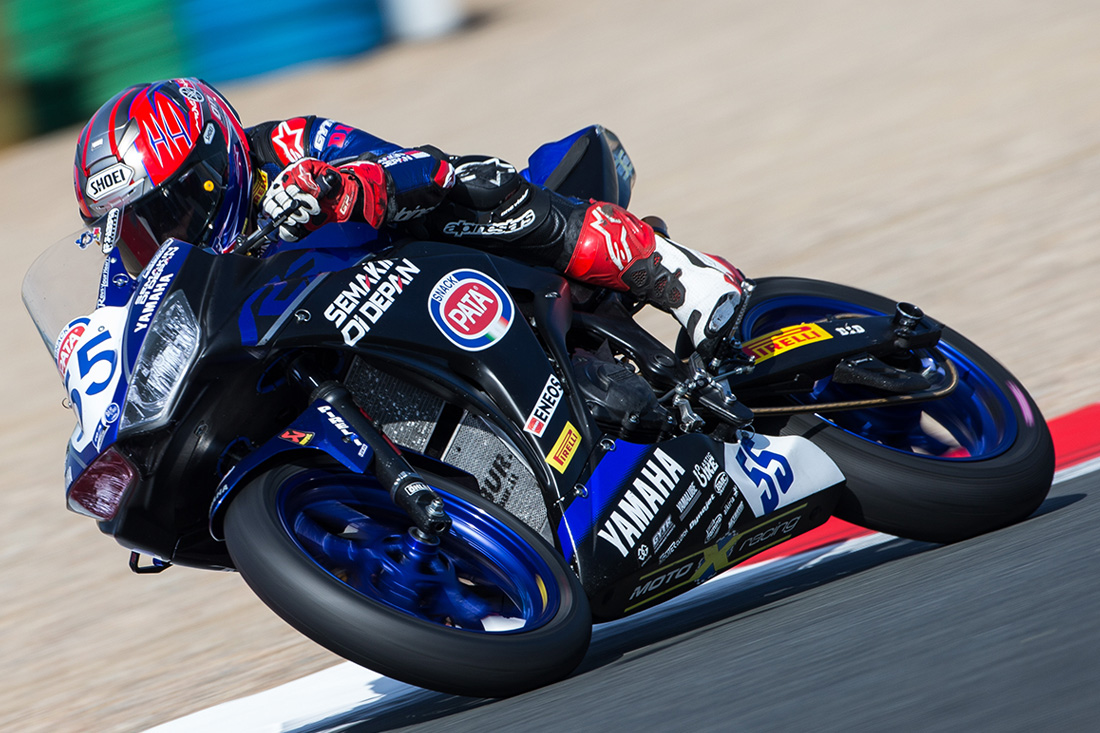 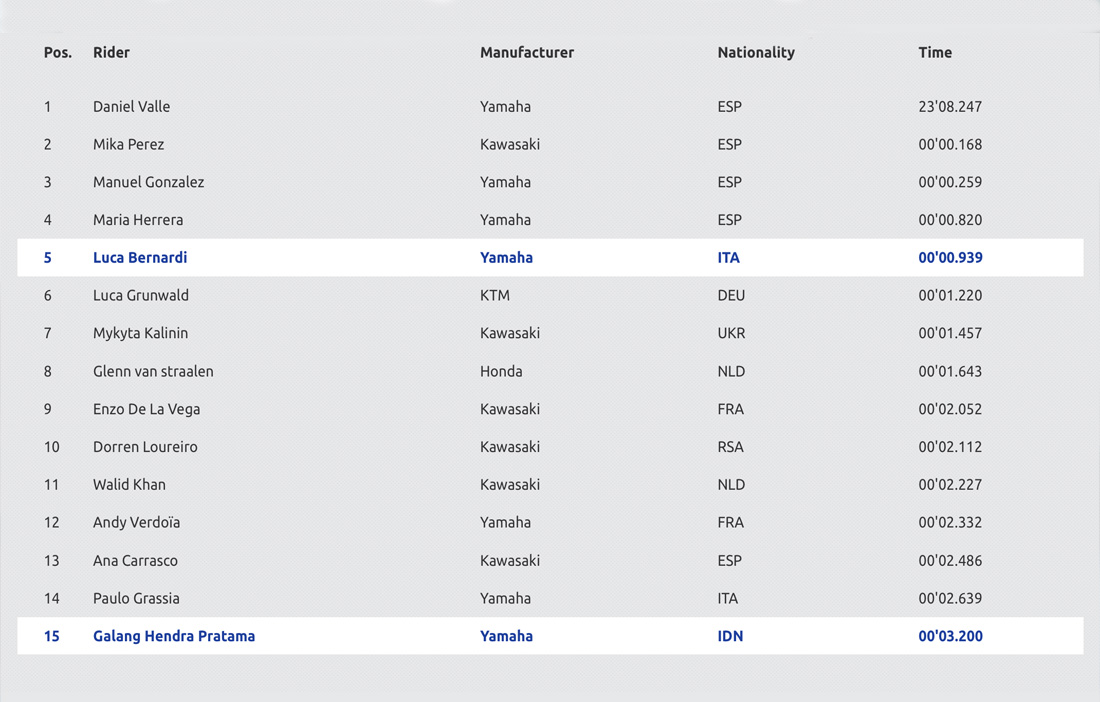 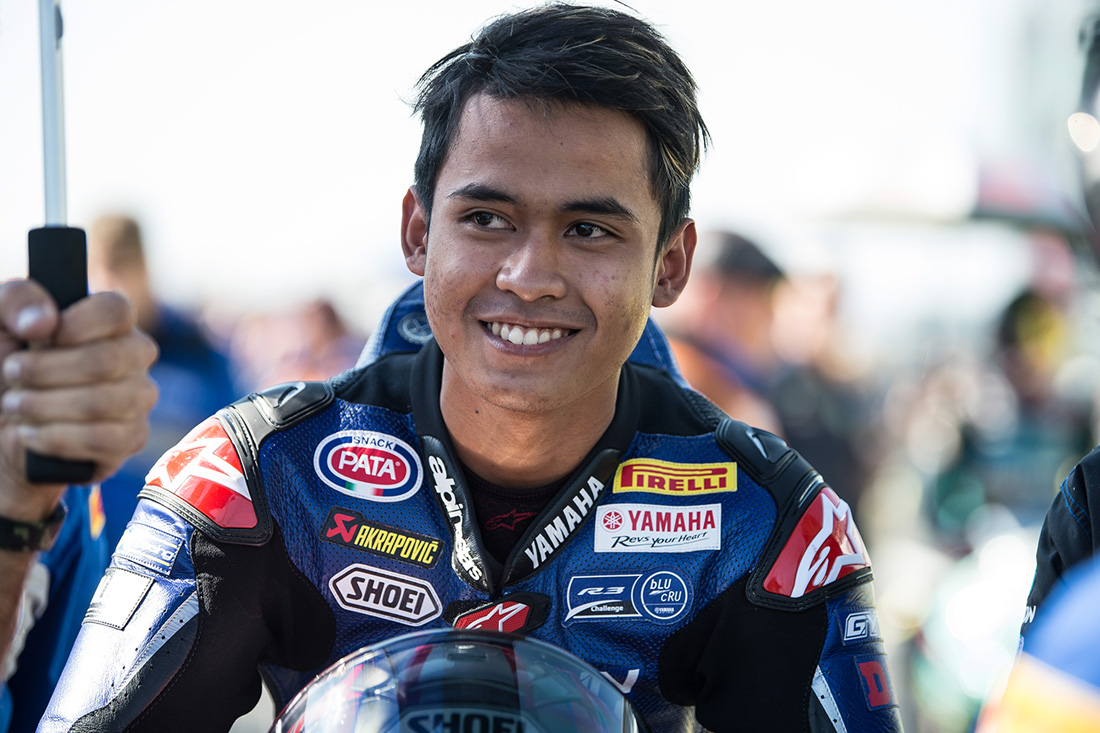 Galang Hendra Pratama (15th)
"It was a difficult race for me and the team. In free practice and qualifying I had a good feeling with the bike and was able to do the lap times on my own, but it was different in the race. When I was in the pack, fighting with other riders, I didn't have the same drive out of the corners and I was losing time in every turn. I tried to stay focused and in contention with the top group, but at the end I could only finish 15th and pick up one point. It was not a good position in which to finish the season for me or the team, but I want to say thank you to Yamaha, to Yamaha Indonesia and all of our sponsors for their support this year. This was my first full season in the World Championship and I have gained a lot of experience. Now I am looking forward to next season already!"