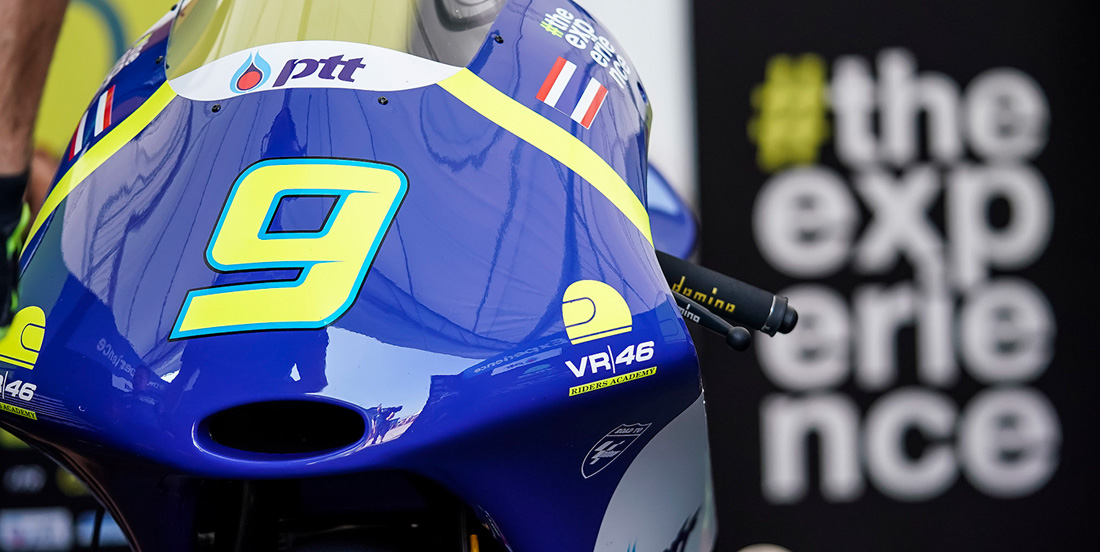 Apiwath Wongthananon will run as a wildcard in the Moto3 World Championship for the second time this season after his positive performance last month in Thailand.

For the VR46 Master Camp Team rider, it's the fourth race in the last six weeks. In every race, Apiwath managed to obtain positive results, including a 4th place finish at Albacete in the FIM CEV Moto3 Junior World Championship, where he was battling for the podium until the last lap.

After his participation in the Malaysia GP, Apiwath will end his season in Valencia for the last round of the CEV Moto3 Junior World Championship set to take place on November 24 and 25.

Apiwath Wongthananon
"After Thailand, this is my second participation as a wildcard in the Moto3 World Championship. I am very happy to be here, and I will use all of my previous experience to try and have a positive weekend. It's been an intense period for me, but overall a good one. I will do my best!"

Luca Brivio - Team Manager
"Apiwath is back for his second wildcard entry in the Moto3 World Championship. After his positive first participation at the Thai GP, Apiwath has another opportunity to prove himself. He's living a positive moment with good races in the Spanish championship and 4th in the last round at Albacete. I am sure he will do his outmost to obtain a good result in Malaysia as well."