The Asia Production 250 (AP250) class of the Asia Road Racing Championship (ARRC) was created in 2015 to fill the gap between the Underbone class and the SuperSports 600 class. With the launch of the YZF-R25, Yamaha saw this class as an opportunity to help young Asian riders step up faster to a higher level--the world stage. Coordinating closely with its subsidiaries in countries throughout Asia, Yamaha has strived toward the goal of developing young riders participating in the AP250 class.

The YAMAHA|VR46 Riders Academy program targeting young Yamaha riders aims to not only improve their skills, but also act as a driving force to boost their strong ambition to reach the world stage, gain the confidence needed to succeed at the world level, and to give them greater motivation to aim for that level.

During the 2016 season, the YAMAHA|VR46 Riders Academy, while still in its early stages, welcomed six young riders with passion and potential to take part in a training program entitled "The Master Camp." They had thoughts like, "I can't lose out to the other participants" or "The Academy riders are already riding at the world level. I want to catch up to them as quickly as I can!" In Italy, the riders were inspired by and took away much from the many people involved, from Valentino Rossi himself and the VR46 Riders Academy regulars, to professionals from a variety of fields and from each other as they competed and learned together. 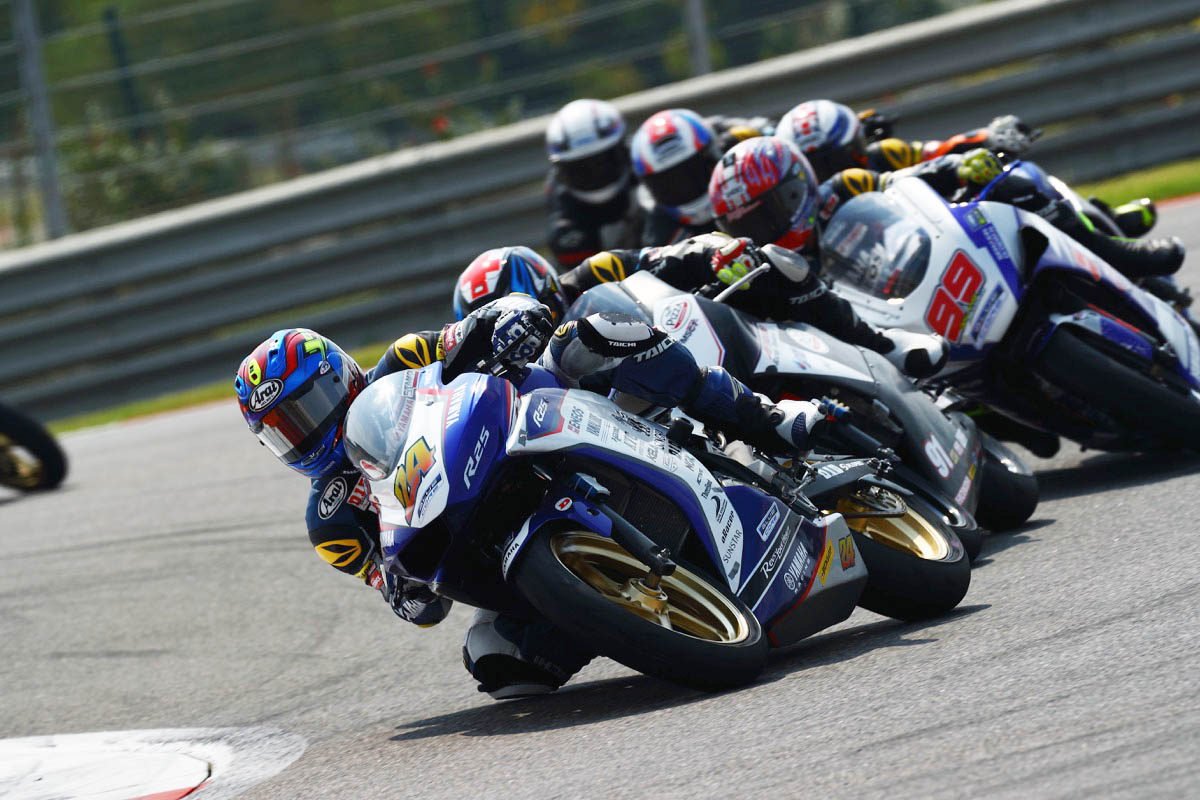 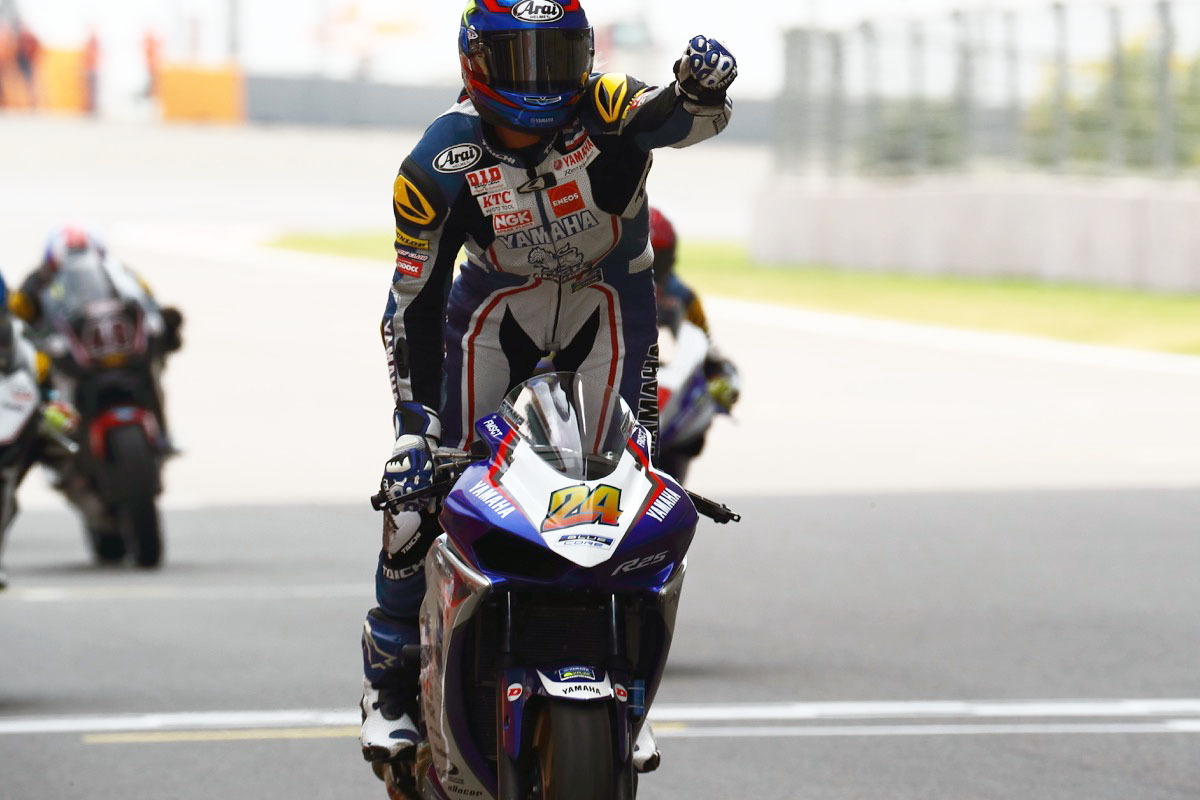 Then at Round 5 of the ARRC held from October 1 to 2 in India, the Master Camp participants showed the world more of their progress. Thai rider Apiwat Wongthananon of the Yamaha Thailand Racing Team displayed an even more polished riding style as he bested the competition and took consecutive victories aboard the YZF-R25. Of the 10 races across five rounds, Wongthananon won eight times and claimed the AP250 class title before the final round. 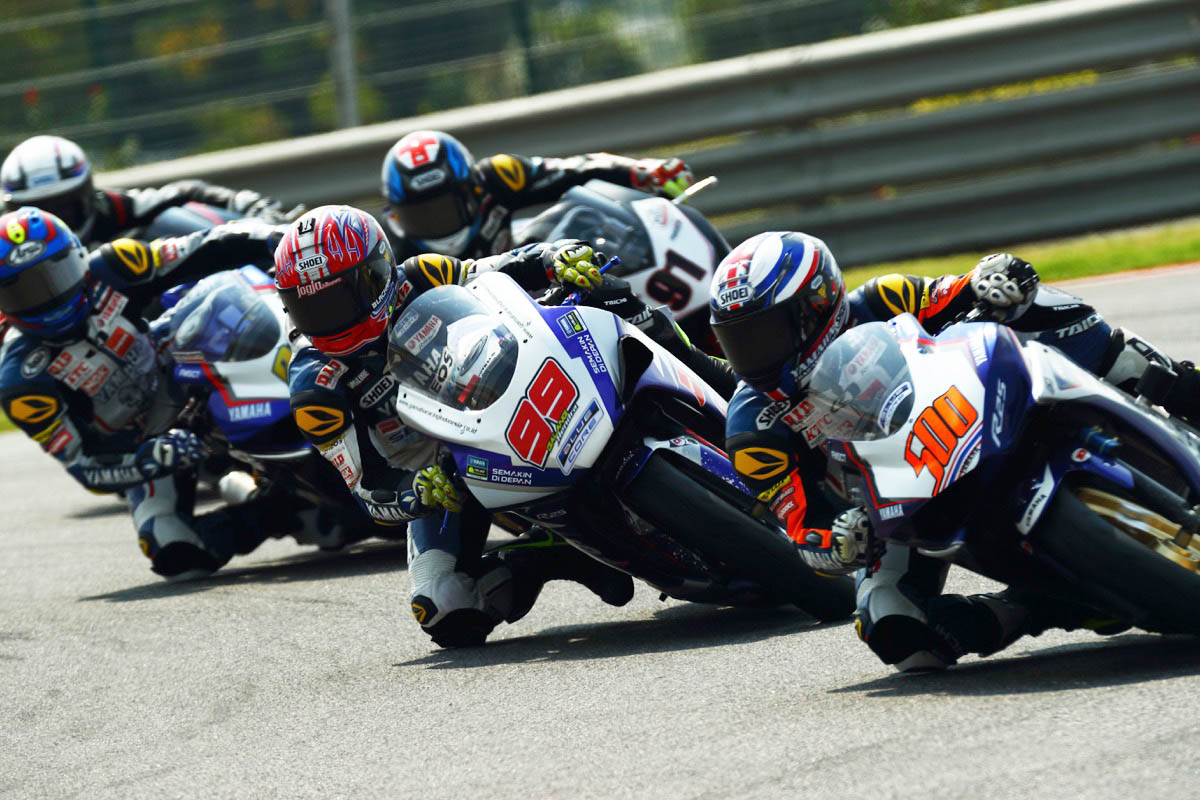 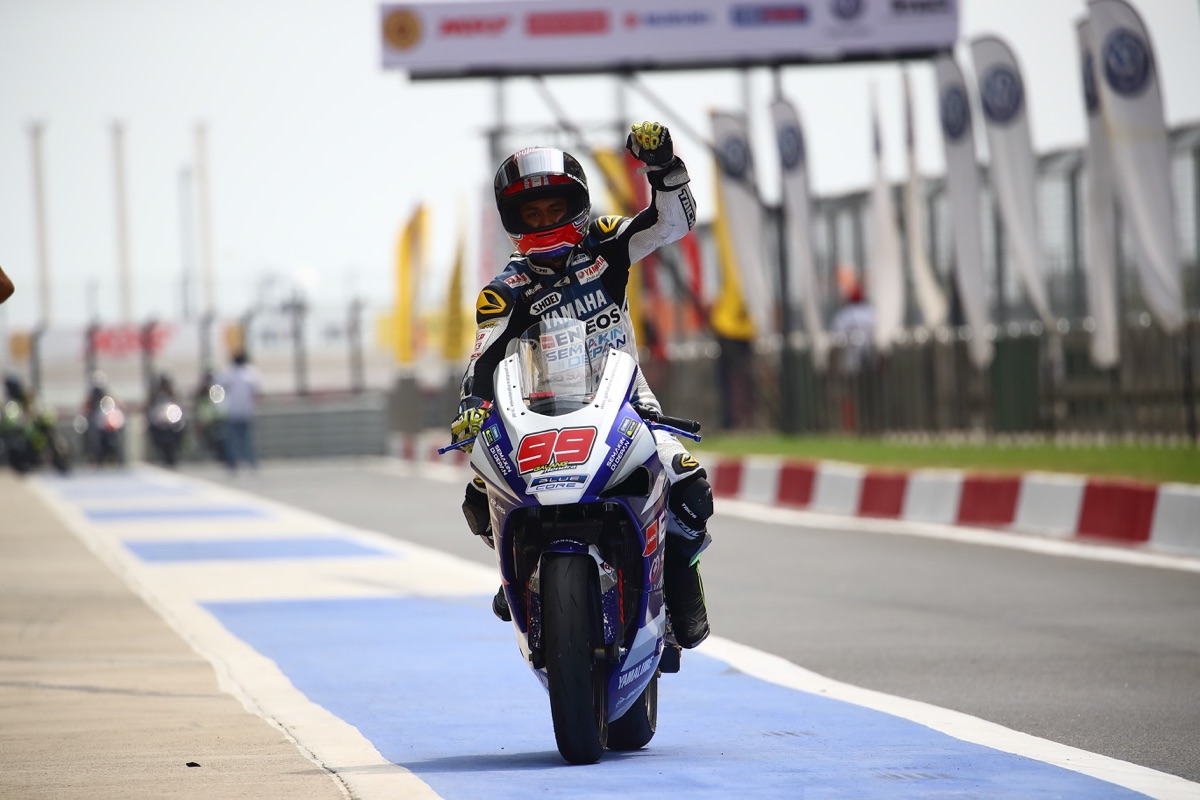 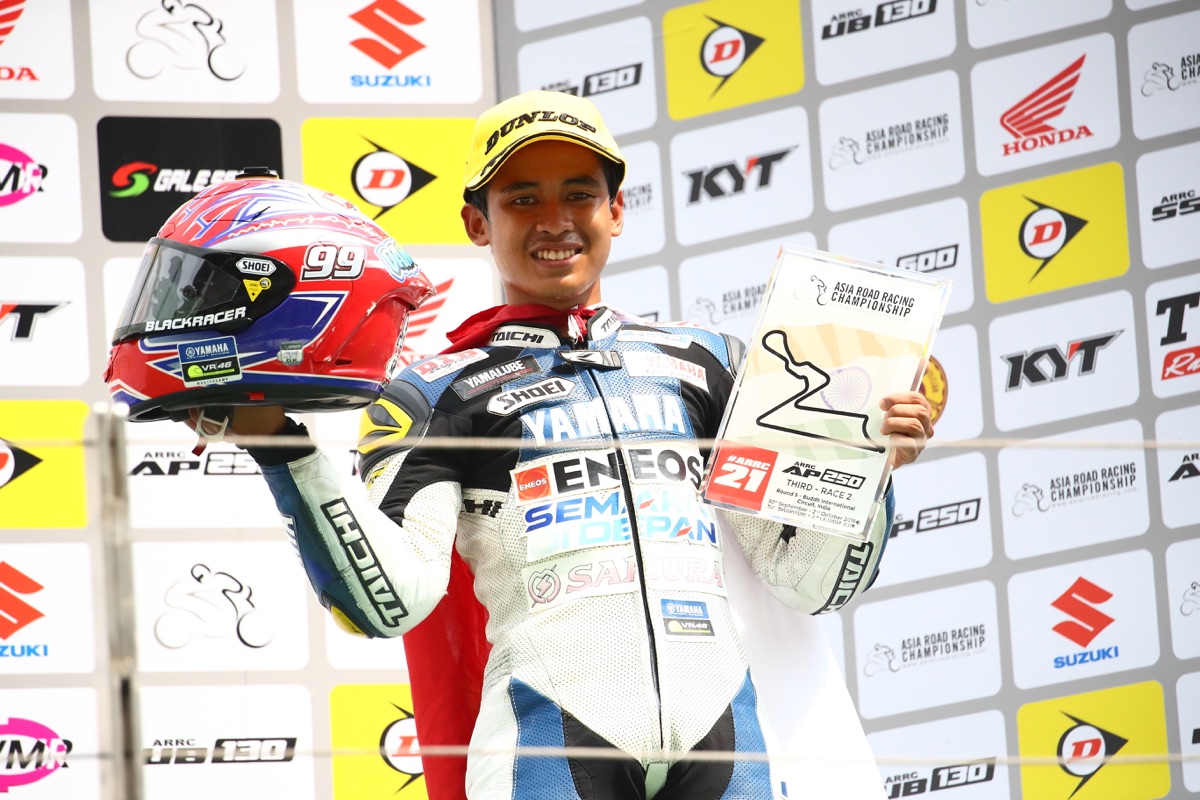 What's more, the Yamaha Racing Indonesia team's young star rider Galang Hendra Pratama got involved in the battle for the win in Race 2, even leading the race on the final lap in a display of intense riding. He lost positions in the final corner, but kept his rivals behind him to take a 3rd place podium finish in a clear demonstration of his growth as a rider.

However, there were also some Master Camp participants who had more difficulty achieving positive results at the round in India. One of those was Japan's Soichiro Minamimoto, who had this to say after the round was over: "Of course, improving my skills is important. But what I started feeling the most through my time at the Camp was how I never want to lose. Since I was chosen by Yamaha, I want to be the best. So, when I see the guys I was with at the Camp putting up good results, it's especially frustrating. I plan to get close and pass those guys at the final round!"

In this way, the results of the YAMAHA|VR46 Riders Academy program is measured not only by race results but also by the change in the mentality of the riders. That is why Master Camp riders will not simply sit idly by. The final round of the ARRC in December awaits. For some the aim is a win, for others the aim is a podium. But for all the riders, the most important goal will be to line up on the grid aiming to be faster and stronger than they were before.